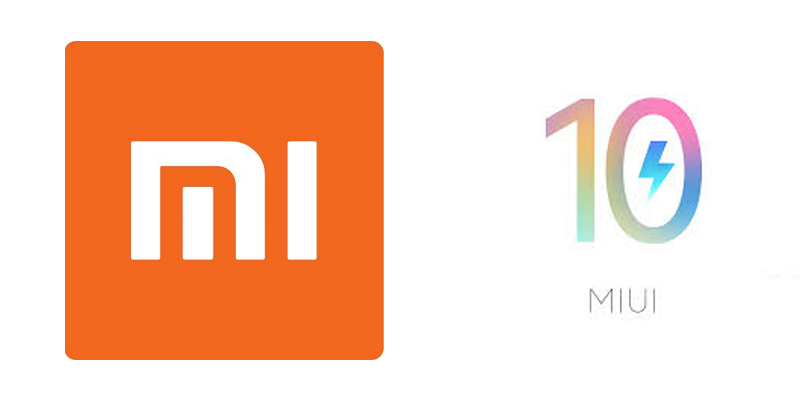 Xiaomi is one of the most popular brand in China, and it is getting popular across the world now. Last week Xiaomi scheduled for MIUI 9.5 Global Stable ROM  update for Xiaomi devices. But, the final roll out might get delayed for some devices as Xiaomi has already started working on MIUI 10, so the MIUI 9.5 might be the final update in the MIUI 9 series.

Xiaomi Co-Founder and Vice President Hong Fend told that their main aim is to make Miui 10 smarter than all os currently available. Miui 9 took the spotlight for its lighting fast speed & Miui 10 will take place for being the smartest OS. As, the MIUI 10 is an intermediate update there might not be major features inclusion. According to internal reports, MIUI 10 skin might bring minor improvements and bug fixes over the previous 9.5 version.

The MIUI 10 update is reportedly getting major upgrade and the new feature of MIUI 10 is quite impressive. The update as rumored will be called as MIUI X.

You might have experience that although, Xiaomi adds new feature with each upgrade, the look of their custom skin almost appear same. We hope that along with lot of changes in features and performance we get better look as well.

Xiaomi dropped few of their devices from further upgrade due to hardware constraints. Here are the list of MIUI 10 eligible devices:

Xiaomi have not yet revealed or confirmed the date for the announcement of MIUI 10 ROM. But, it is expected to launch somewhere in July or August and OTA roll out from November 2018.

How to Install MIUI 10 Global Stable ROM on Xiaomi Phones

To update your Xiaomi Mi and Redmi smartphone to the latest MIUI build, you need to first download Fastboot ROM or Recovery ROM from the provided download link (will be available once it is released) and then follow the provided guide below:

This is a simple guide on how to update Xiaomi phones to latest MIUI 10 update. Let us know if you face any issues in the comment section while updating your Xiaomi device.