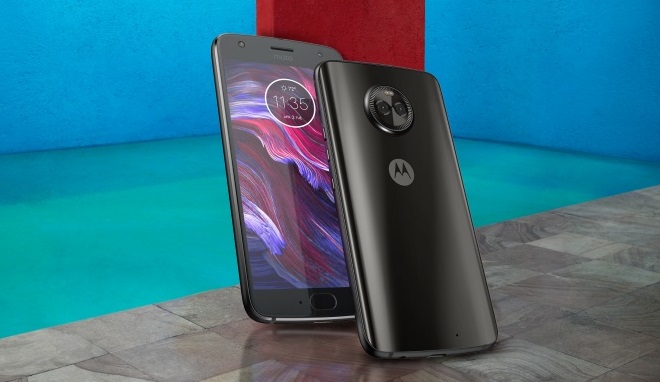 Motorola Moto X4 smartphone was launched in September 2017. Today, Motorola has finally launched the Moto X4 in India at 2:30 PM IST at an event in New Delhi. As, announced by Flipkart earlier that the Moto X4 will be available exclusively only on their site from Nov 13. The smartphone is ready for sale and Moto X4 price in India is starting from Rs. 20,999 On Flipkart.

Moto X4 is powered by the Google’s Project Fi program. It means that Moto X4 is the first non-Google smartphone and Android One smartphone to work on the Project Fi wireless carrier. The Android One variant of Moto X4 is slightly different than the one which is being sold in Europe and other regions of the world. The device will have a “pure Android Experience” which means that we cannot find the Motorola owned apps in the UI of the smartphone. You will not be able to find apps such as Moto Access, Moto Voice, attentive display or one-button navigation options on the X4 that is powered by Project Fi. The integration of the Project Fi on the Moto X4 smartphone will only make the things very better and make the Android as pure as possible.

Platform
It is powered by 2.2 GHz Octa-Core Snapdragon 630 14nm Mobile Platform with Adreno 508 GPU and runs on Android 7.1 (Nougat) out of the box.

Are you a Moto smartphone fan? Let us know your views in the comments section below. We’d love to hear about it from you.