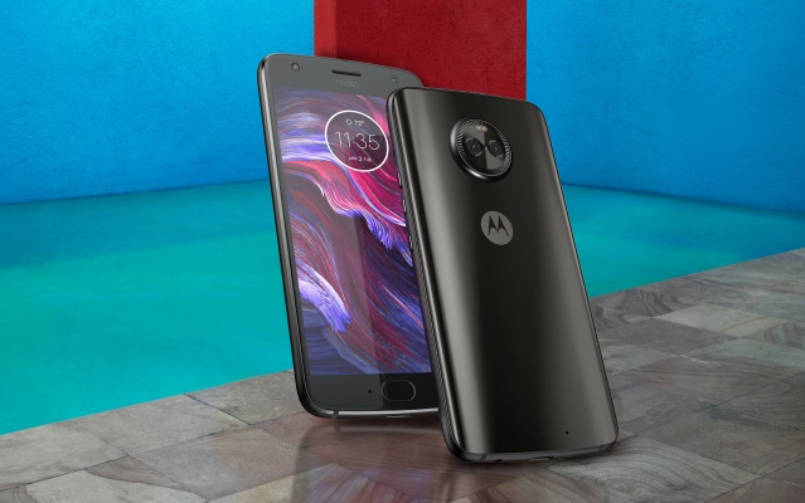 Motorola India has started sending the invitations for the launch of its new smartphone, Moto X4 in India. At the same time, one of the leading e-commerce websites of the country, Flipkart has announced that the Moto X4 will be available exclusively only on their site. The smartphone has already won the hearts of several souls across the world, all thanks to its stunning specifications for that.

To recall, the mobile packs 5.2-inch 1080p full HD LTPS IPS display. It is powered by the combination of Snapdragon 630 processor and 4 GB RAM. The device is equipped with dual 12 MP and 8 MP cameras to capture images with blurred background, portraits, selective black and white photos. You can capture good photographs in low light using the dual Auto focus Pixel technology in Moto X4.

There is no official word on the pricing of the smartphone. It is rumored to be around Rs 23,999. However, we will know all those details prior to or during the launch.

Regarding the availability of Moto X4 only on their site, the Flipkart Senior Director, Ayyappan Rajagopal said:

Flipkart’s partnership with Motorola is set to achieve new heights with the exclusive launch of the Moto X4. Motorola phones have always ticked the right boxes and greatly appealed to our large and growing customer base with their design and performance. The new exclusive launch will set new benchmarks and expand shoppers’ choice of phones, reinforcing our stronghold in the Indian market by increasing aspirations and setting new expectations for customers who are on the constant look-out for the best offerings within their budget.

Share us your views and expectations on the Moto X4 India launch in the comments section below.

For tutorials on how you can improve your life using technology, visit our TUTEZONE section.