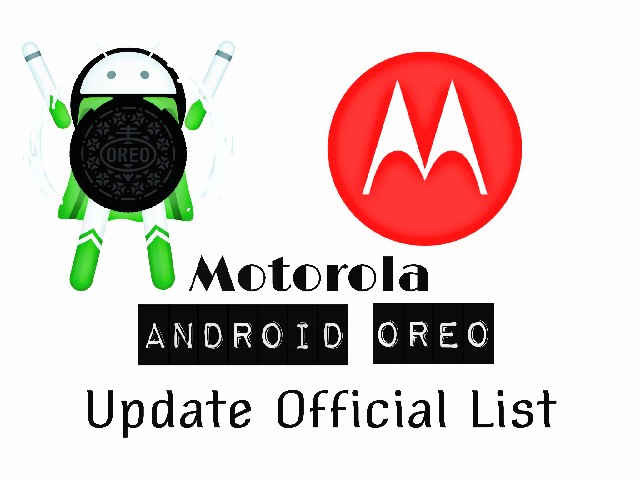 Are you here to know the Motorola Android Oreo Update list? You are at the right place. Let’s find it out together.

If you are a geek who owns a non-Google smartphone, then this is the period of time when you long for the latest Android update. It’s been a few weeks since the Google has launched Android Oreo globally. And it was made available later only on the Pixel and Nexus devices. That’s okay. Don’t worry. Google doesn’t own all the manufacturers who develop the smartphones that run on Android right? So no problem.

Don’t miss: How to get the Free 60 GB Airtel data?

So the Motorola has finally announced the list of smartphones that would get the Android Oreo Update. It might make you happy or even sad depending on the device that you own. Although the smartphones in the G4 series are eligible to get the Oreo update, the Motorola has excluded them from the list. It means that the Moto G4, Moto G4 Plus, and Moto G4 play devices won’t get the Android Oreo update.

Just like the old times, this is the right time to know and explore the Android Oreo best feature that the Google has developed for our smartphones.

UPDATE: The Motorola has confirmed that the Moto G4 Plus will also get the Android Oreo Update on September 19, 2017.

Moto X4, the upcoming Android smartphone which is said to be launched in collaboration with the Android One program with the Google is not included in this official list. Anyways, we can expect the X4 smartphone to also get the Android Oreo update.

However, let us know your views by commenting in the comments section below.