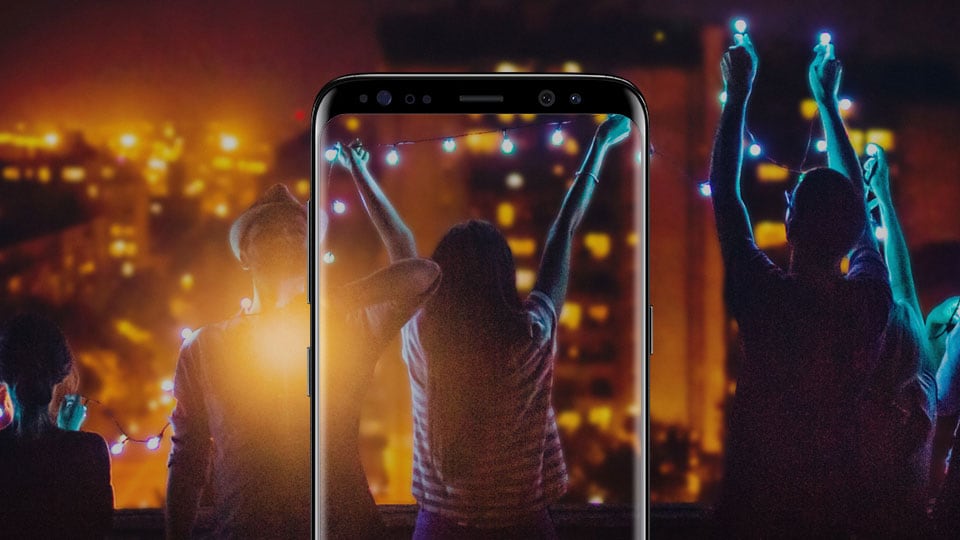 There are some basic things that one must know if your life is surrounded by a smartphone or a tablet. One of them is “Taking a screenshot”. Sometimes, you might want to let others know some important information which you have come across while using your smartphone or tablet, that’s why you must know all the possible ways to take a screenshot. Since Sammy’s Note 8 is the hottest device in town at present, we are going to guide you about how to take a screenshot on Galaxy Note 8 device?

Don’t miss: Ways to Save screenshot in JPG format on Mac

There are several ways to take a screenshot. You can use either key-combinations, or palm swipe or S Pen and Screen Write or using the Bixby Assistant. We will have a look at each one of them here in this post.

A screenshot on Galaxy Note 8; how to take it?

Let us first have a look at the way that requires you to adopt a key combination method to take a screenshot.

If you are a newbie, you are at the right place to know about how to use the Palm Swipe feature to capture a screenshot on Galaxy Note 8.

Via S Pen and Screen Write

You can also capture screenshot on Galaxy Note 8 using the S Pen and Screen Write option.

You can also capture a screenshot if you have enabled Bixby Assitant on your Note 8 device.

Irrespective of how you capture the screenshot, you will view a set of options every time after taking each screenshot. ‘Scroll Capture’ is one of those options. Use this option to take a scrolling screenshot which combines several shots in one single screenshot.

Let us know about how these ways will work for you by commenting in the comments section below. We’d love to hear about it from you.