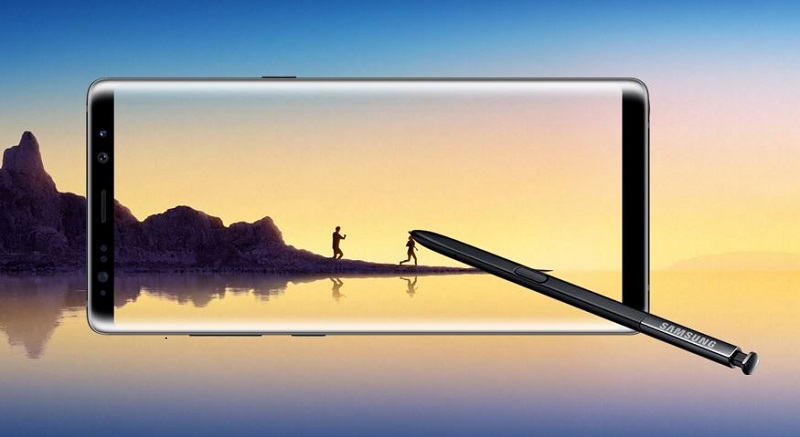 As promised, the Samsung announced the company’s latest smartphone, Samsung Galaxy Note 8 at its NewYork event. Like Samsung Galaxy S8, the Note 8 also comes with Infinity Display. It is also the first flagship smartphone from the family of Samsung to sport dual rear cameras.

Don’t miss: How to show or hide navbar on Galaxy S8 or Galaxy S8+ smartphones?

The company has also enhanced the S Pen Stylus with improved pressure sensitivity and finer tip. It will also allow you to share drawings or animated texts across platforms which back the animated GIFs. The S Pen translate feature also got an upgrade. You will have to hover over the text to translate the complete sentences to up to 71 languages.

Let us now have a detailed look at its specifications.

The Samsung Galaxy Note 8 will be available in Deep Sea Blue, Orchid Grey, Maple Gold and Midnight Black colors from the mid-September worldwide. It will be available for pre-order from August 24 and will ship from September 15 in the United States.

Are you a Samsung fan? Let us know in the comments section below. We’d love to hear about it from you.

You might also like our PICKS section that contains exclusive selections to make your life more exciting using technology.