These days, an average Smartphone user takes at least one Screenshot per day as taking a screenshot is as easy as one-two-three in almost all the Smartphones. Thanks to an always upgrading technology, you can now take scrolling screenshots S7 in a new style. Yes, Samsung’s latest Galaxy S7 devices can be used to take Samsung Galaxy S7 screenshots of a scrolling window.

This screenshot Samsung S7 feature was already available in a few of the earlier Galaxy devices. However, in this post will guide you on how to take screenshot on Galaxy S7.

How to take a Scrolling Screenshot Galaxy S7 and Galaxy S7 Edge screenshot.

Step 1: Take a normal S7 screenshot by pressing the power button on the right and Home button below the display. 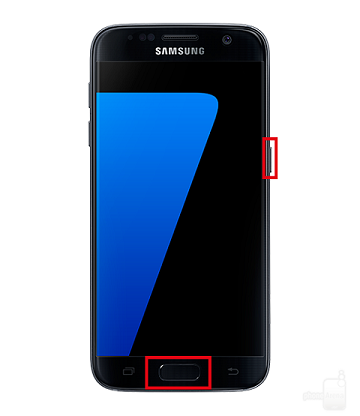 Step 2: After the capture of Galaxy S7 screenshot, three new buttons pop up near the bottom of the screen. 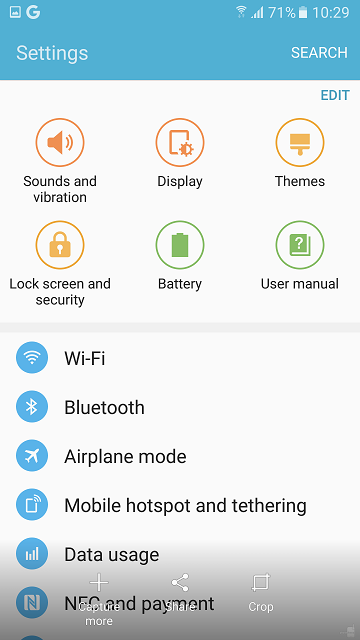 Step 3: Hit “Capture more” which will automatically scroll down to add a new area to the existing screenshot Samsung S7 .

Step 4: You can capture more and more till the end of the window. A preview will be visible in the upper right corner of the window. 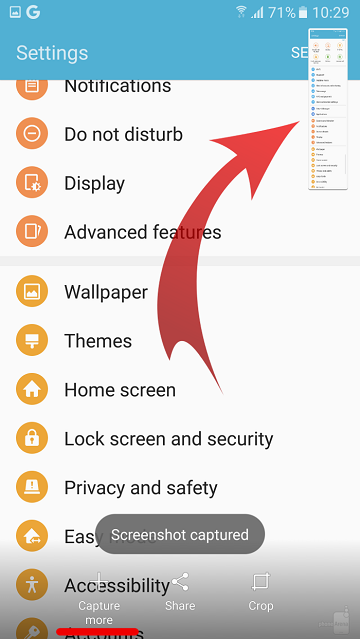 Step 5: This is the final screenshot. You can see that it is very long.