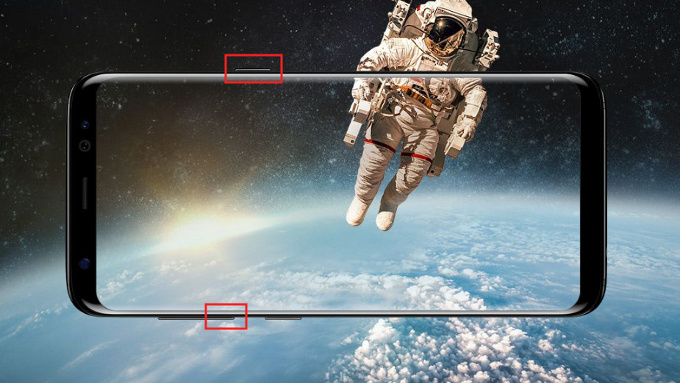 How to take a screenshot on Samsung Galaxy S8?

That’s it. Now, you not only know on how to take a screenshot, but also know the things you can do with it.