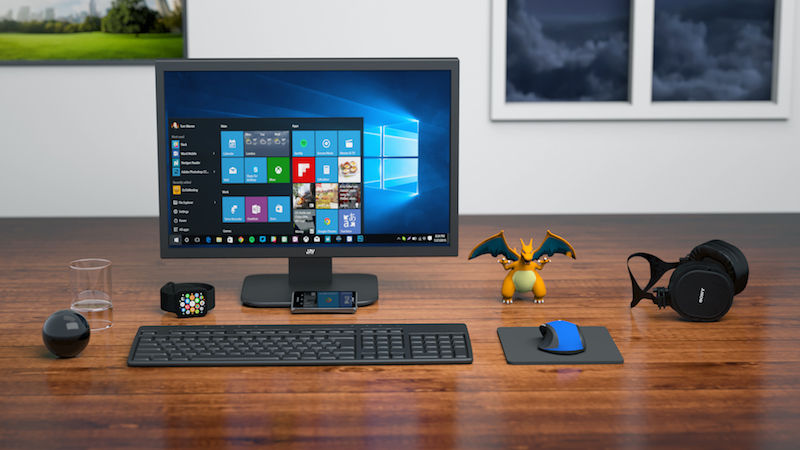 You probably know on how to take a screenshot on Windows. You must be wondering whether why I am writing a post on a task which is as easy as one two three. But, I am sure that you will not know any one of the four ways mentioned ways in this post. That’s okay. I know how it feels. I was also thinking the same before stumbling upon this subject. Yes, here in this post, we are going to tell you four easy ways to take a screenshot on Windows.

Don’t miss: How to take a screenshot in LG G6?

Four easy ways to take a screenshot on Windows

Apple’s Mac operating system allows the users to take a screenshot very easily. The users will have to use ‘cmd + shift + 3’ to take screenshot of the complete screen and ‘cmd + shift + 4’ for a particular area of the screen. On the other hand, the Windows users have been relying on the Printscreen button on keyboard + MS Paint for a long time to take screenshots. I was also doing the same. That’s when I wanted to find a way to see if there is any easy way to take screenshots on Windows. To my surprise, I found four.

Way 1 – To take screenshot of the complete screen

As per my experience, I would call this way as the easiest way to take a screenshot on Windows. Just press ‘Windows + PrintScreen’ on your keyboard and the screenshot of that moment will be captured and saved in ‘Screenshots’ folder in your ‘Pictures’ library.

Way 2 – To save a screenshot to the clipboard

This is the old method that I mentioned above in this post. Hit ‘PrintScreen’ to capture the view of the screen at that moment and use apps like MS Paint or any other app in which you can paste the screenshot using ‘Ctrl + V’ paste shortcut. Don’t forget to save after doing this.

Way 3 – To take a screenshot of the Open Window

Way 4 – To take screenshot of the part of a screen

Here is where you will have to use the ‘Snipping Tool’ app. For those of you who don’t know about this app, do not worry. It is a native Microsoft app which is available in “Programs → Accessories → Snipping Tool”. After opening the app, use the mouse to drag and select the area of screenshot.

We hope this way will work for you. For more tutorials, visit our TUTEZONE section.

You might also like our PROGRAMMING section which contains articles on programming. Trust me. You will not regret the visit.