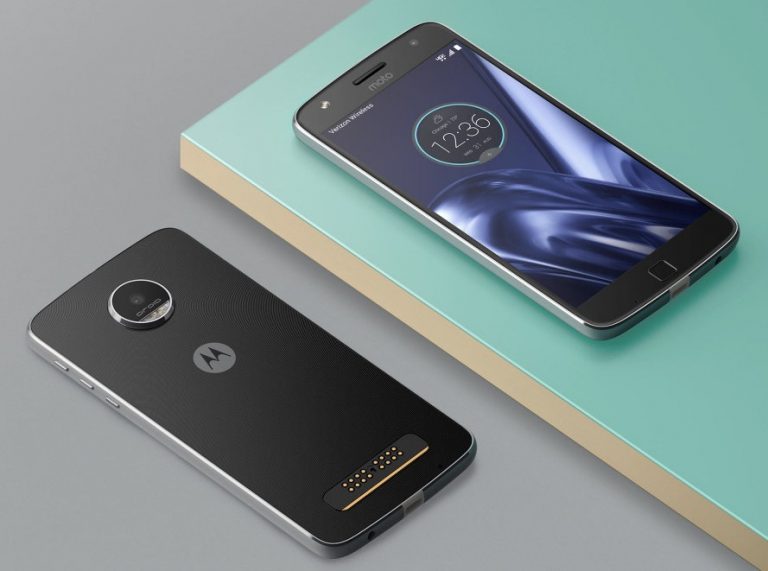 Last year Motorola Android Oreo Update Official List was announced and the list had Moto Z Play that would get the Android Oreo update. The company has started rolling out stable Android 8.0 (Oreo) update for the Moto Z Play smartphone in India now. 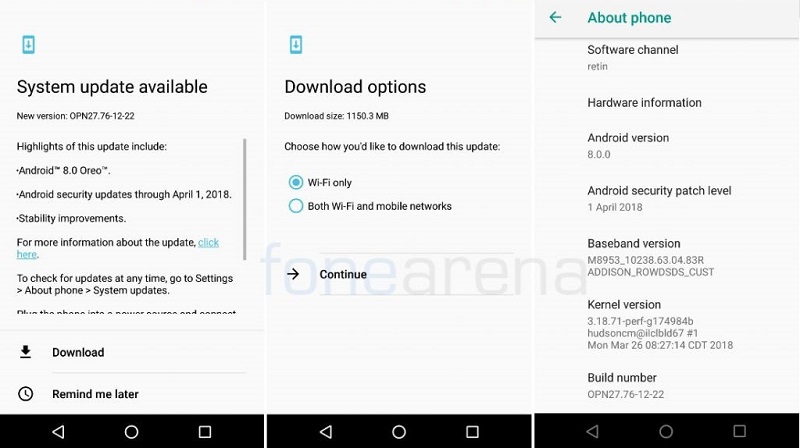 Just like the old times, this is the right time to know and explore the new features that the Google has developed for our smartphones. Let’s find out the Android Oreo Best features – The ones you must know.