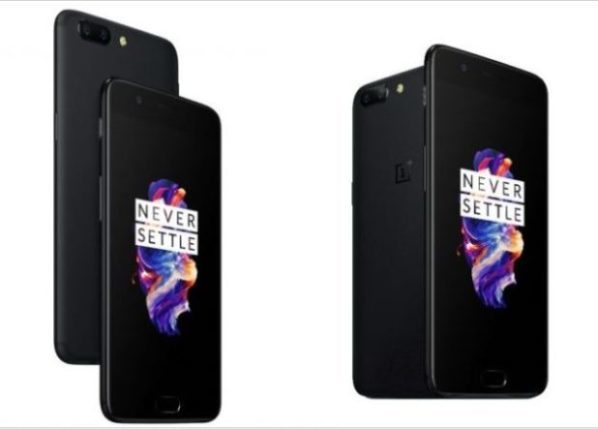 If, you would like to try out Face Unlock on your OnePlus 5 device, you will have to enroll in the OxygenOS Open Beta program. Once, you are done you can download the update your device by installing it manually using the instructions listed on the OnePlus website. To use Face unlock feature you need to tap the power button of your OnePlus 5 device and point the camera at your face. The new beta release is coming with more updated security patch, fix for 5G Wi-Fi connection issue and general fixes for existing bugs. We are not sure when the final update will be rolled out, but it could be probably by mid of January.

Although, the Face Unlock feature is not as safe as fingerprint scanner, it has been launched initially in OnePlus 5T phone as a desired feature. Because, anyone can just flash your device on your face and can easily unlock it, in fact it is not yet authorized for payment options as well.

You can check the OnePlus 5 specifications, in case you haven’t bought this phone yet. Recently, we got to know that OnePlus 5T Phone doesn’t support HD content from Netflix and Amazon Prime Video that really pissed of few users of OnePlus 5T smartphone. This was a huge blow for the buyers who have invested around $500 to buy the OnePlus 5T phone. However, the OnePlus has confirmed that it will add the support for Widevine Level 1 in one of the upcoming updates.

So, we welcome the decision of OnePlus Company about updating the OnePlus 5 phone with new features that are available in OnePlus 5T phones. You should also read about Pros and Cons of OnePlus 5T Smartphone if you are planning to upgrade your phone.

Let us know if you are excited about the OnePlus 5 face unlock feature with Android Oreo new Oxygen OS Open Beta 3 release and going to try it?