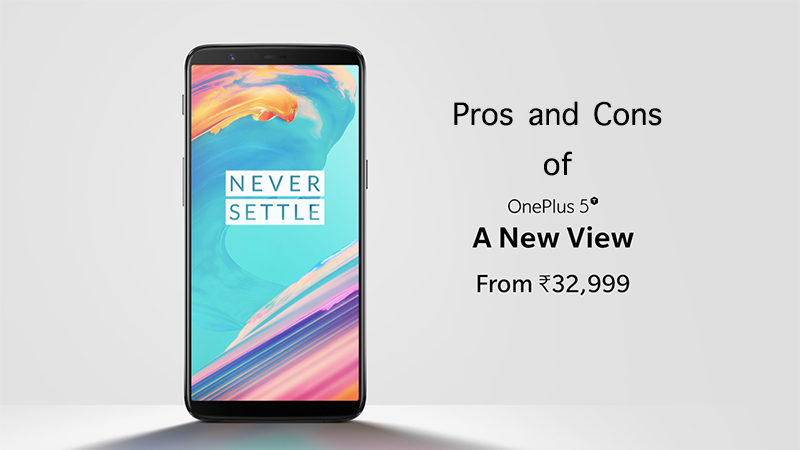 OnePlus 5T is the OnePlus’s answer to those who have asked why a full screen view display at an aspect ratio of 18:9 was lacking in the OnePlus 5 smartphone. In addition to that, the 5T flagship is also packed with features such as Face Unlock feature which unlocks the device in less than a second. But, is it worth counting on the OnePlus 5T smartphone? Let’s find that out in this post.

Here, we are going to discuss all the Pros and Cons of OnePlus 5T smartphone.

The quality of the calls was satisfactory. In our tests, we used the Airtel and Jio SIMs and we didn’t face any issues during the calls. Please note that there is only one single mono speaker in case if you are someone who places the call only on loudspeaker. But, the calls on loudspeaker were loud enough to give you a good experience. 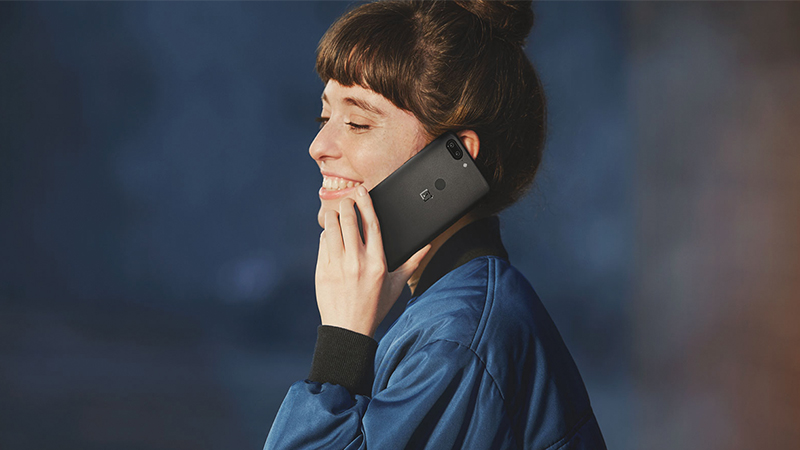 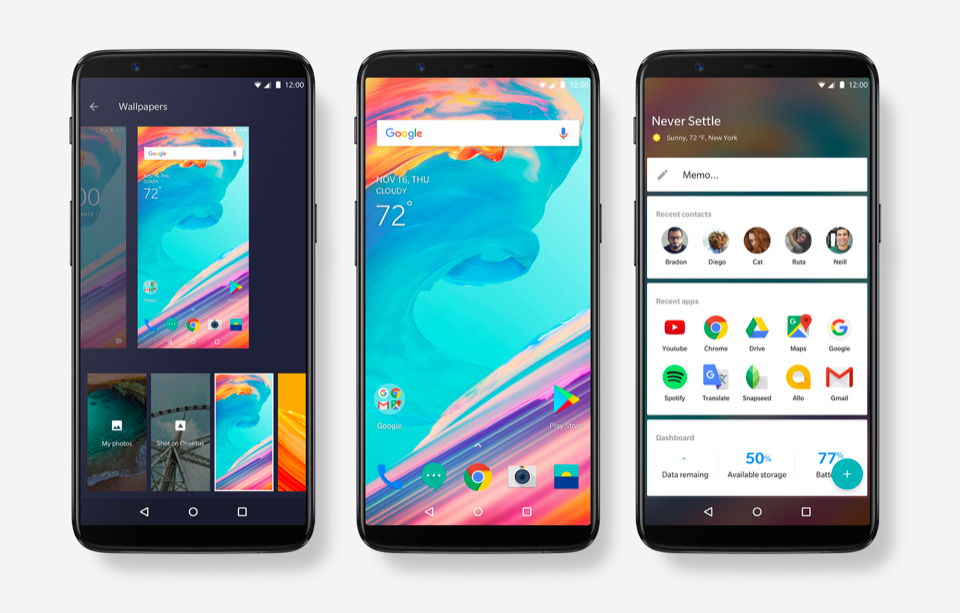 Though the OnePlus 5T packs a 6-inch display, it offers a better battery than the OnePlus 5 smartphone. The screen on-time activity lasted for more than 5:30 – 6:00 hours. It is also supported with Dash Fast Charging technology which is one of the best in the market. You shouldn’t get surprised to see the OnePlus 5T smartphone getting charged completely in less than an hour. 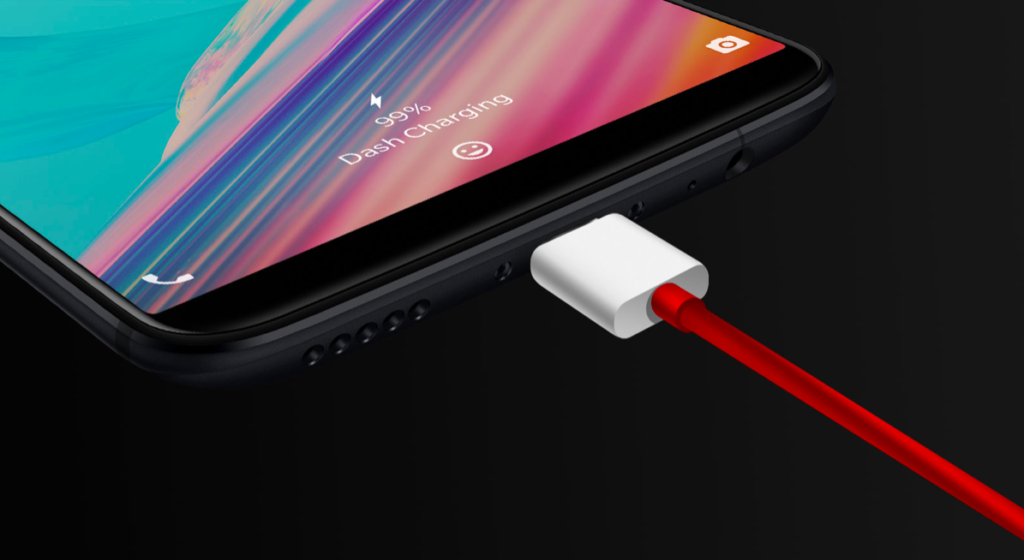 Though it is mentioned that both the OnePlus 5 and OnePlus 5T share the same camera sensors, the secondary sensor integrated on the latter is a new one. The quality of the photos taken in the outdoor is very good. The images captured in low-light conditions are better than the OnePlus 5. In fact, it competes with the iPhone X smartphone. 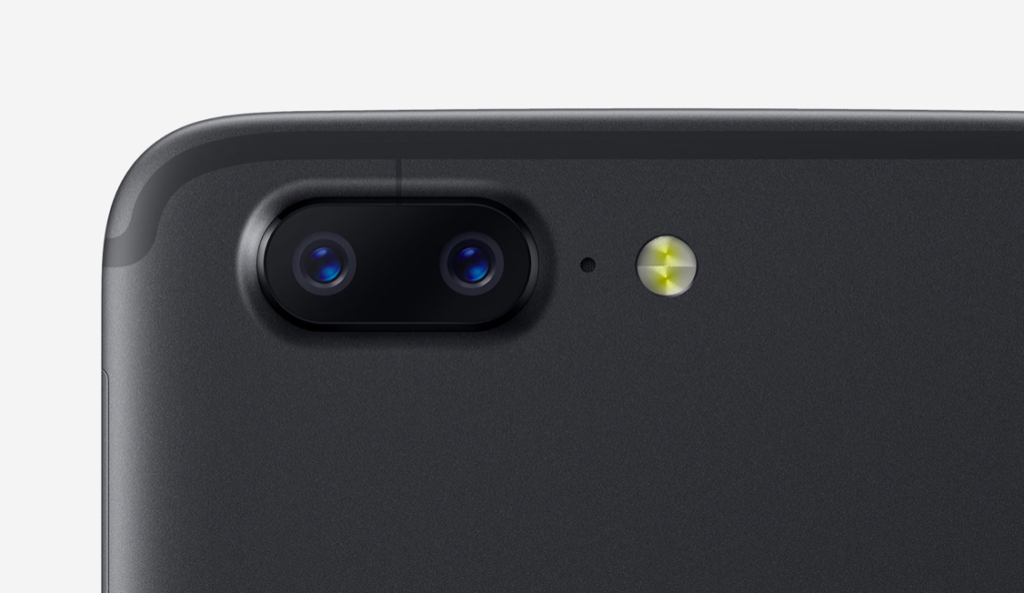 We hope this post has helped you take a decision on whether you have to purchase the OnePlus 5T or not. If we were you, we would not even think twice to buy the smartphone. In case if you also have made up your mind to get it, you can buy OnePlus 5T from Amazon here.