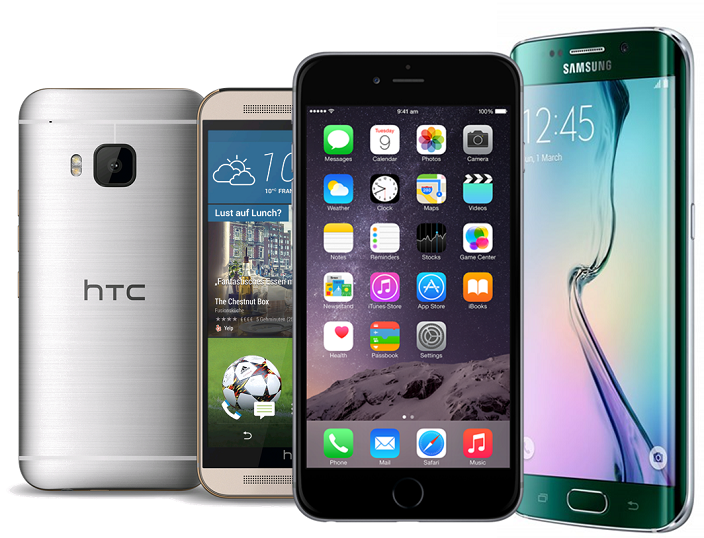 Smartphones are one of the best gadgets that we have right now with us, as it’s not just a phone, but the combination of several other gadgets. In fact recently we heard the news that a man married a smartphone in Las Vegas. Since, we have it with us all the time there are some bad effects also like prolonged usage of Smartphone can cause Strabismus in kids. Although, we use this smart sleek gadget every day and carry it everywhere have you ever given a thought; Why there is a tiny hole in between the camera and flash on several smartphones?

You would have noticed that tiny hole on the front side of the smartphone adjacent to the front camera and on the rear side of the iPhone. Actually, this tiny hole is known as “Noise Cancelling Microphone”. As, the name suggest it is used for noise cancellation, which is very much required. Because, you would have noticed that even though when you make a call from a noisy area, the receiving end does not listen to that noise. As, far as iPhone is concerned there are three microphones on an iPhone where one of them is primary and other two are secondary microphones.

If, we go technically to understand the Apple iPhone’s noise-canceling circuit the primary microphone receives both ambient noise and your voice whereas the secondary mic picks up just the noise. Then it works by subtracting the signal from the secondary microphone from that of the primary and process the voice. The end result consists primarily of your voice and has little room noise along with it. Thus, when you make a phone call the recipient always listen to your clear voice.

Now, you know the reason of the tiny hole in between the camera and flash on several smartphones. So, share with your friends and to enhance their knowledge as well.

You may also like to read: Best Smartphones in the market – April 2016

What to include in your business plan 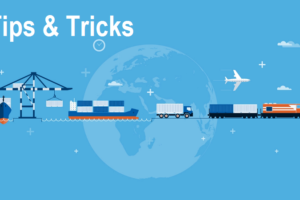 Tips and Tricks to Improve Your Supply Chain Performance