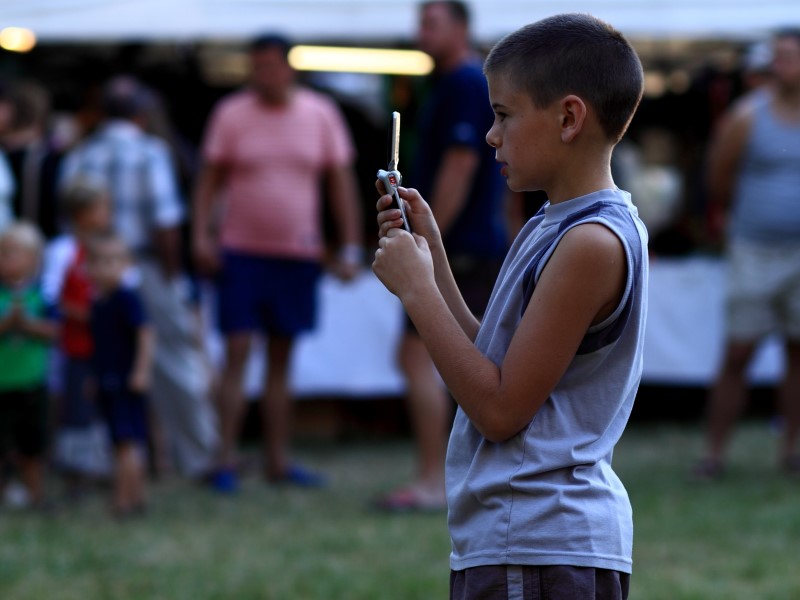 Too much of something is always nothing. A research team of doctors in South Korea found that extreme usage of Smartphone by kids below five would lead to a disorder in eye.

Telegraph reported regarding the finding of the doctors at Chonnam National University Hospital in Seoul on how the extreme usage of Smartphone has led the children to become cross-eyed. This condition is called “Strabismus”.

According to Wikipedia, “Strabismus is a condition that interferes with binocular vision because it prevents a person from directing both eyes simultaneously towards the same fixation point; the eyes do not properly align with each other.”

The team found out that the children were using the Smartphone at a distance of 8 to 12  inches from their faces. Around 9 among them were treated successfully after they were not given Smartphones for nearly two months.

The team has also found that the users must not look at the Smartphone for over 30 minutes.

Besides that, the rise in the usage of Smartphones are causing diseases such as cancer. So, it is not advisable to use the Smartphone especially for kids who are below five.