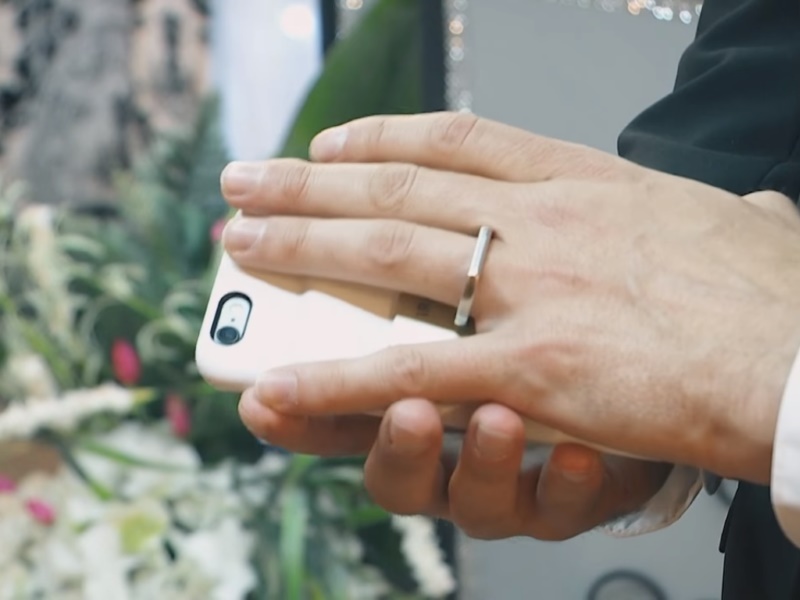 What happens in Vegas stays in Vegas. But what has just happened in Las Vegas is going to raise the eyebrows all over the world. Yes, a man married a Smartphone in Las Vegas. Aaron Chervenak, drove all the way from Los Angeles to Las Vegas to marry his beloved Smartphone. 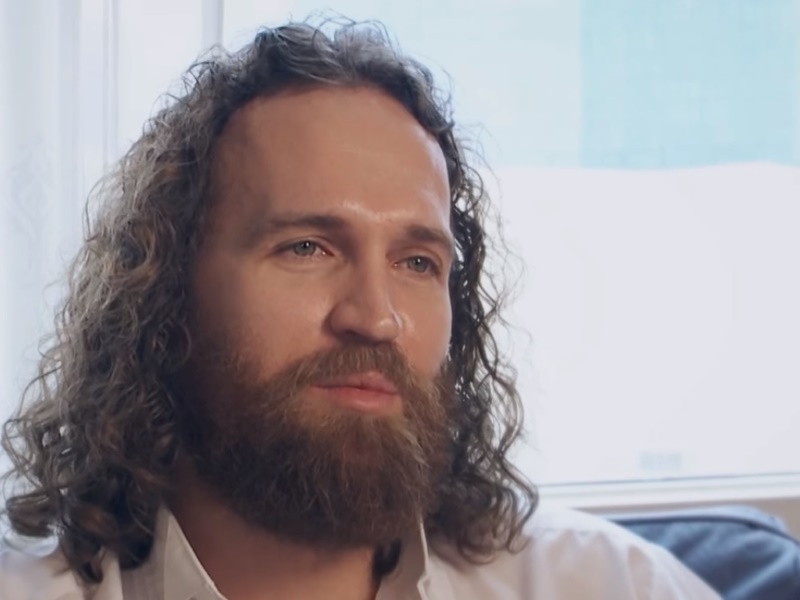 The wedding was a typical Las Vegas Wedding. While Aaron wore a tuxedo, the Smartphone was shielded with a protective case.

Chervenak said “I do,” when the officiant at The Little Vegas Chapel asked, “Do you, Aaron, take this smartphone to be your lawfully wedded wife, and do you also promise to love her, honor her, comfort and keep her, and be faithful to her?”

“At first I was like what?” The Little Las Vegas Chapel owner Michael Kelly was quoted as saying by www.ktnv.com

“And then I was like… Alright let’s do it,” Kelly said.

Kelly believes that the act of marrying the Smartphone by Aaron is all about sending a message to the society.

“People are so connected to their phones and they live with them all the time,” Kelly said.

According to a report by KTNV, although the event sounds almost like a marriage, is not legally recognised by the State of Nevada.