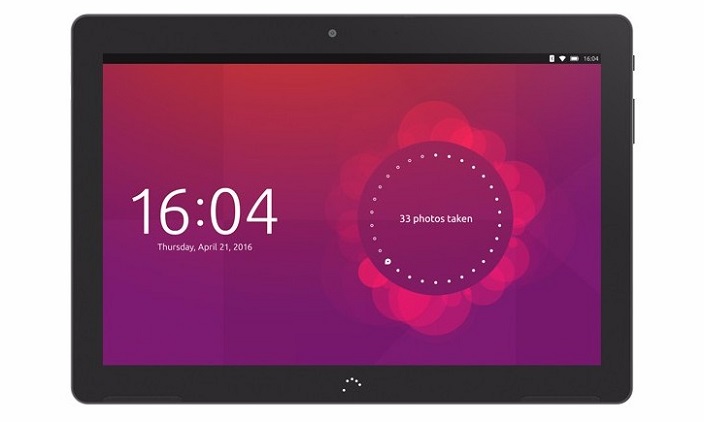 World’s first Ubuntu tablet is now available for pre-order. The tablet, BQ Aquaris M10 Ubuntu Edition comes in two variants. One of the versions sports a HD display with a resolution of 1280 x 800 pixels and the other with a full HD display at a resolution of 1920 x 1200 pixels.

While the former is priced at 249 Euros ($278), the latter is priced with an additional 40 Euros ($45). According to the company, the device will start its shipping by the second week of April.

The device sports a 10.1-inch display, is powered by a 2 GB RAM and a 1.5 GHz Quad-core processor with a 16 GB internal memory. There is no any official word yet on the availability of the device in the US.

At a time when Android and Apple are dominating the sale of tablets in mark, the BQ should have made the tablet available at a much cheaper price to make a mark in the gadget world. But the good news is that you can turn this tablet into a desktop by connecting it with a keyboard and mouse.

We had earlier reported that the Ubuntu is working on bringing true convergence across devices in 2016. Therefore, the introduction of BQ Aquaris M10 Ubuntu Edition has now brought Ubuntu on par with other Operating Systems such as Windows 10.