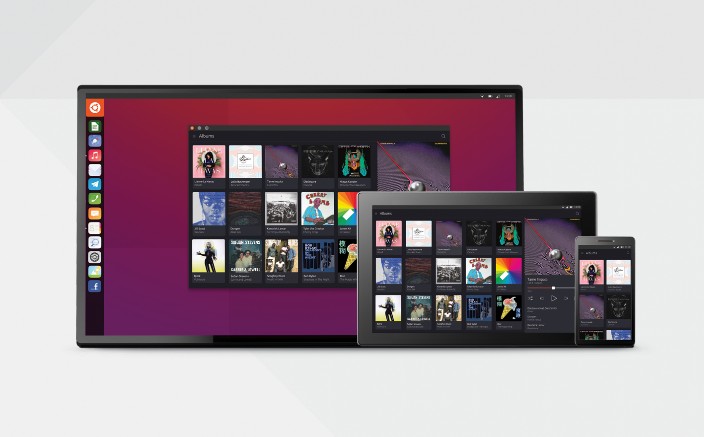 Thanks to its simple user interface, Ubuntu is one of the most used Linux versions in the world. And if you are a Ubuntu lover, 2016 has something in cards for you.

There were reports that Canonical was working on bringing the same experience of Ubuntu across devices. And it is official now and Ubuntu has confirmed the reports of convergence across devices in a recent post in its Google Plus fan page.

After stabilizing Ubuntu Touch Operating System for the mobile platform, the company started focus more in its desktop versions. And we can assume now that both the desktop and mobile versions are slated for a launch together with convergence which would make Ubuntu 16.04 LTS the first version to bring this feature in the Ubuntu family.

Mark Shuttleworth, the founder of Canonical Ltd. made a formal statement earlier in the past that BQ was working on a mobile device to release it in 2015. And now that the release has been postponed to 2016, we can also assume that Ubuntu is going to launch the phone along with this feature.

And at the same time, there are also speculations that Ubuntu is working on a convergent device that works both as a desktop and a mobile.

Ubuntu has recently missed its goal of achieving 200 million users in 2015, but this convergent feature when released might help the OS to fetch a few users from Android and iOS.

Image and Source: Softpedia via Google Plus