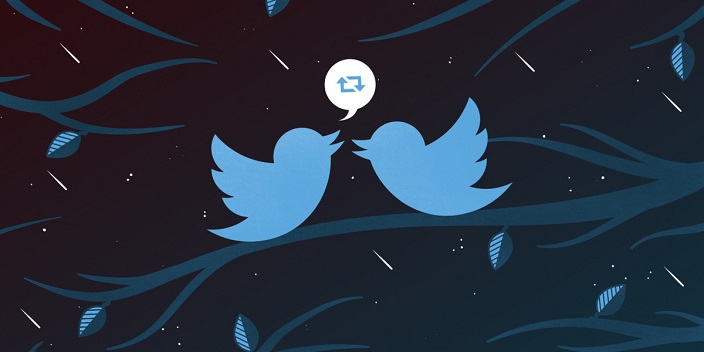 Twitter has started testing for the Instagram stories feature and named it as Twitter Fleet feature in India. This feature has been released for both Android and iOS devices and is currently available to limited customers only. Now, if you want to check if your Twitter account has got this feature, we have shared the step-by-step guide on how to check the Tweet fleet feature on your device. As, well as you can also mute Twitter Fleets from Twitter account.

According to Twitter, this fleet feature has been introduced to empower more people to express their thoughts freely. As the Fleets posted by a user can only be viewed in closed space or more precisely people who follow. Along with that, these tweets will automatically disappear after 24 hours. While there will be no Likes, Retweets, or public replies to these tweets. You can also read how to delete all your Tweets on Twitter.

Hope you are wondering how to try this new fleet feature of Twitter, here we have shared our step-by-step guide for you.

Also Read: How to remove fake followers in Twitter?

Let us know in the comment section if you are able to use Twitter fleet yet, as it is available to limited users only. Also, have you tried to send voice messages from Twitter?