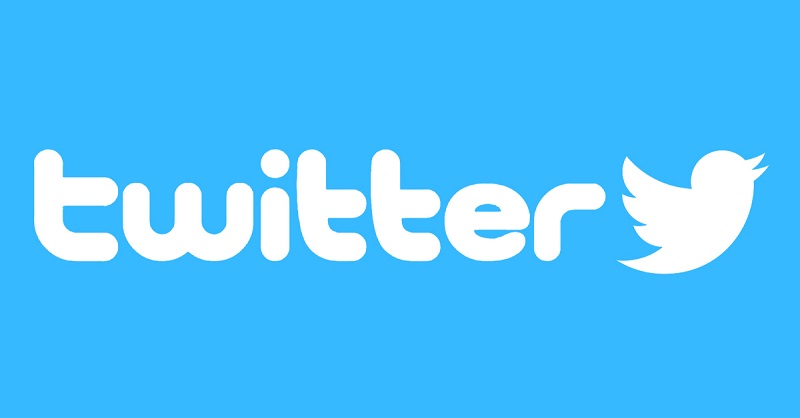 However, this is an experimental feature and is being rolled out gradually and it might take a while to reach every Twitter user. Here we have shared the steps on how you can send voice messages from Twitter app. Follow, these steps to use this feature and find out even if it is available for you or not yet. Before we follow the steps make sure you have the latest version of Twitter app on your device.