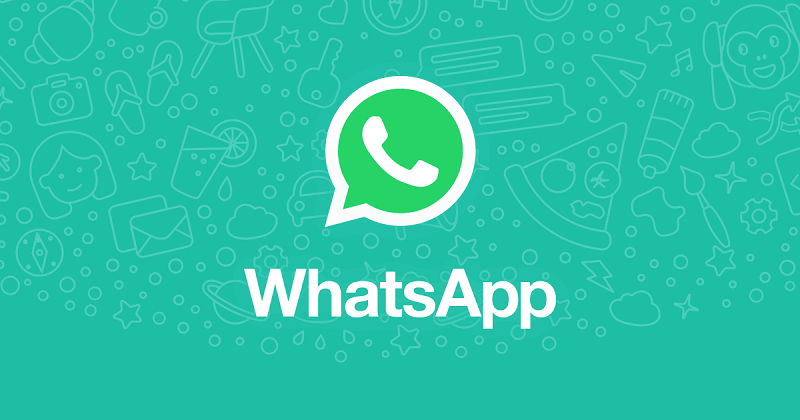 You need to update your WhatsApp version to the most recent Android and iOS updates, in order to be able to create a call with 8 or less participants. WhatsApp has released an update v2.20.141 web release for Android users, which is now available to download from WhatsApp’s official website. And, for iOS users WhatsApp update v2.20.50 web release has been released.

Thanks to the new limit, you can keep in touch with your family and friends better. This is one of the best decisions taken by WhatsApp, we can stay safe at home and can meet with our friends and family through video call on WhatsApp. As, WhatsApp calls are end-to-end encrypted, so WhatsApp, Facebook and third parties can’t listen to them. Enjoy with the new limit!

However, if the feature isn’t available for you yet, you don’t need to worry. As, the update is being rolled out gradually and you will be receiving the updates as well.

WhatsApp has been introducing a lot of exciting features. Lately, we saw the report that surfaced online stating that Facebook might be working on new multiple device support feature on WhatsApp. However, using a workaround you can use WhatsApp on more than two devices with the same number. But, make sure to follow the steps as well to reduce data consumption while using WhatsApp.