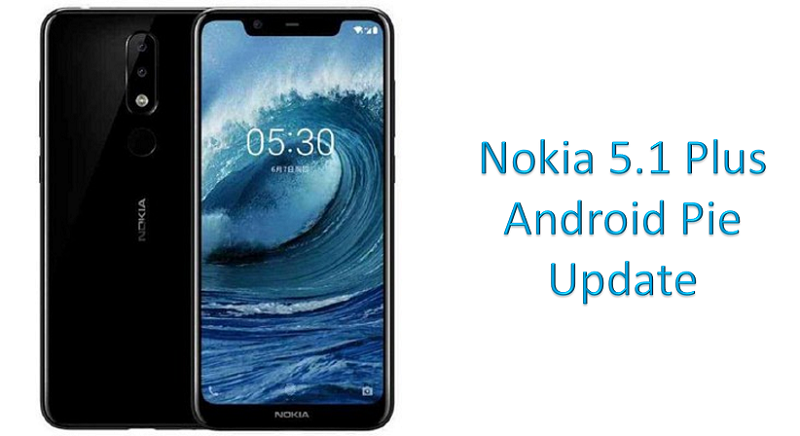 In, August this year Nokia had released the list of Nokia smartphones that are getting Android Pie update. Now, HMD Global keeping its promise and has started rolling out Android 9.0 Pie update to Nokia 5.1 Plus. The Android 9.0 update has already been rolled out for several Nokia smartphones including Nokia 6.1 Plus, Nokia 7.1 and Nokia 8.

Hope you left some space for dessert! We are now starting @Android 9 rollout for #Nokia5Plus 🍰 #nokiamobile pic.twitter.com/h0PJu9UB7s