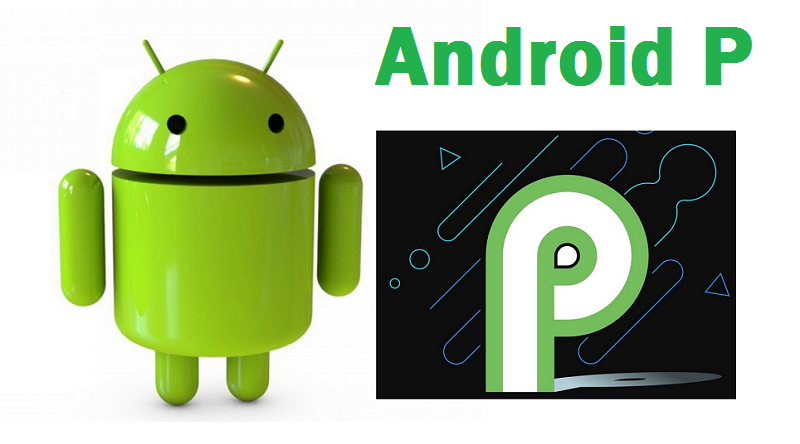 Google announced the Android P called as Android Pie and the stable version of the Android P available on Pixel devices. Now that Google has released the next version of Android the wait for the devices to get the Android P update first has already started. There is a good news for Nokia users as a new piece of information coming from Nokia Mobile Care reveals that all the Nokia phones will get updated to the latest Android OS version, Android P. However, HMD Global is yet to confirm the rollout timeline of the update.

While, the Smartphones from other OEMs who have been part of the beta program will receive their Google update before the end or fall of this year. According to website nokiapowerusers, an email conversation between a user and Nokia mobile care executive confirms that all Nokia Android phones will get Android P update starting in August. The Nokia executive noted in the email, “All other Nokia devices are expected to get Android P on sometime in August.”

The roll out is expected in August 2018, for all the above listed Nokia smartphones getting Android P update.

Android Pie is the ninth biggest release of Android is the successor of the Android Oreo that is currently available in the market. The latest update brings several improvements such as Adaptive Battery, Adaptive Brightness, Slices, App Actions, Overview and few other improvements in the areas like Notifications.

Share us your views on the list of Nokia smartphones getting Android P update in the comments section below.