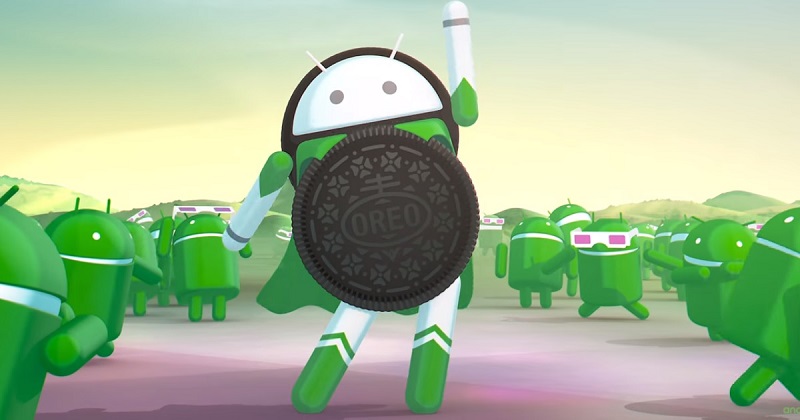 Last year Google had finally named the latest version of Android Operating System as Android Oreo. For your information, the final system image of Android 8.0 (Oreo) was available only for Pixel XL, Pixel, Pixel C, Nexus Player, Nexus 6P and Nexus 5X smartphones from the Android developer website. According to the Google, the company has been working with several manufacturers such as Sony, Sharp, Samsung, HMD Global Home of Nokia Phones, Motorola, Kyocera, HTC, Huawei, and Essential to launch or upgrade new/existing devices to Android 8.0 Oreo.

Android Oreo is the hot word for any user who is owning a smartphone that runs on the Google’s mobile operating system. So, we have listed all the smartphones that are getting Android Oreo update.

Did you find our post useful? Is, your smartphone listed in for Android 8.0 Oreo update? What’s your favorite new feature in Android Oreo? Let us know about it in the comments section below. We’d love to hear about it from you.

Please share with us, if you find we have missed out listing any smartphone, do write in the comment section below.