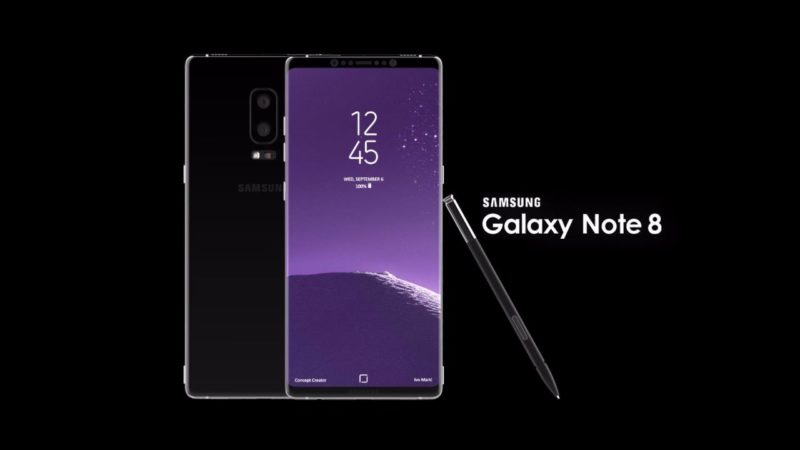 A few days ago, many users of Samsung Galaxy Note 8 came forward to express the issue with the battery of their smartphones. The Samsung has now officially responded to the problem. The company said in a statement that all such reports are being taken very seriously. This official response by the South Korean company can be seen as a highly important one due to the high-level criticism it had received for the Galaxy Note 7 issue in 2016.

According to some users who reported this issue on the Samsung’s Community Forums for US, the devices stopped responding. The users said that the Note 8 devices don’t accept a charge after their battery drains completely. In several cases, the smartphones don’t even show any sign of charging even when it is connected to a charger. Some users even tried to go in to the Recovery Menu to see if that will solve the issue, but it didn’t. Though there is no much details on what is really causing the problem, Samsung has expressed its concerns regarding the issue.

Of course, Samsung is taking all reports of this kind seriously, we only received a very small number of customer inquiries that could be linked to charge management, and unfortunately, we can only comment on the matter further if we have more detailed information about the affected devices.

A moderator on the Samsung Community Forum who goes by the name, ‘SamsungMel’ had previously acknowledged this issue and said, “This particular problem with the Note 8 not turning on is definitely something that we want to get addressed immediately.”

We hope the South Korean Tech Giant will take address this issue at the earliest before it gets escalated to the next level like how it happened for the Galaxy Note 7 issue and finally Samsung kills Galaxy Note 7 Smartphone.