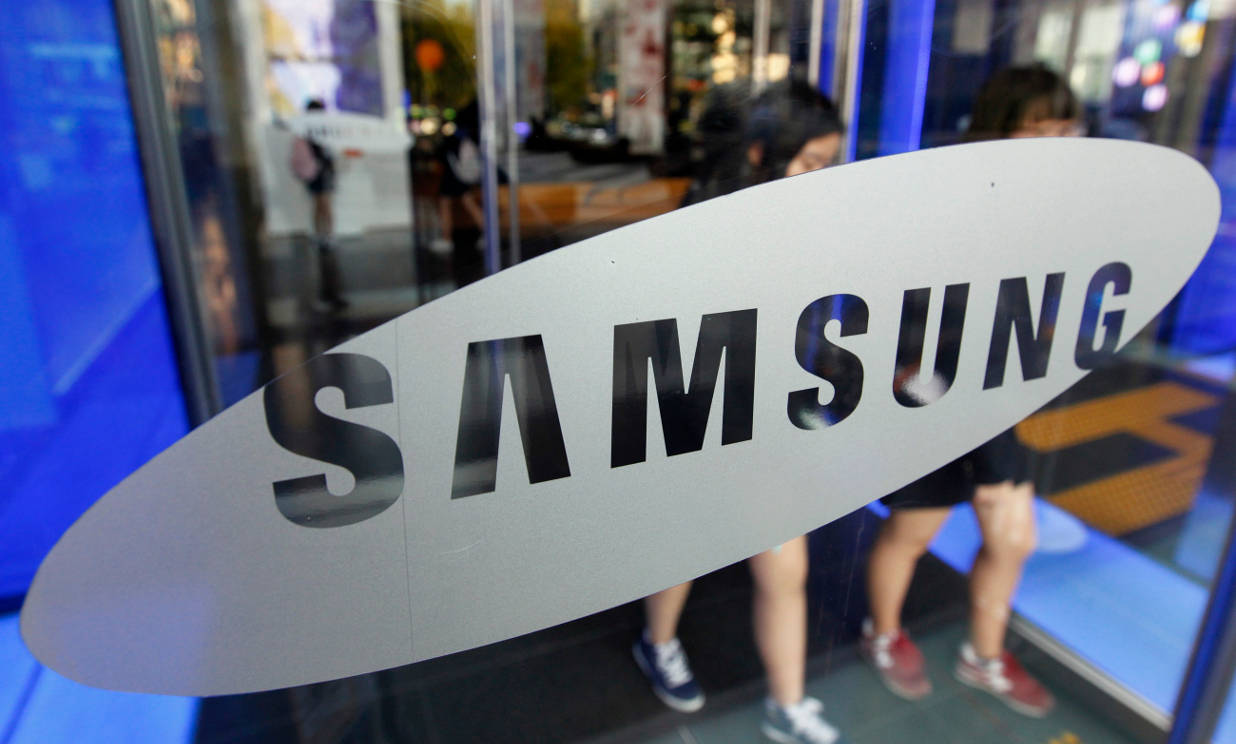 Taking our customer’s safety as our highest priority, we have decided to halt sales and production of the Galaxy Note 7

Due to faulty battery issue, over 2.5 million Note7 devices have been recalled by Samsung. Besides this, Verizon, T-Mobile and AT&T have also stopped the sales of Samsung Galaxy Note 7.

The experts say that this decision will cost Samsung around $17 billion. According to Factse, the company has already lost more than $26 billion (28 trillion won). The Smartphone was initially launched during mid-August and it had received great reviews in the beginning.

Let us know your views on the downfall of Samsung Galaxy Note 7 in the comments section below. We’d love to hear about it from you.

Also read: Honor 8 Doctor Strange Limited Edition Smartphone. You will be glad that you read it.