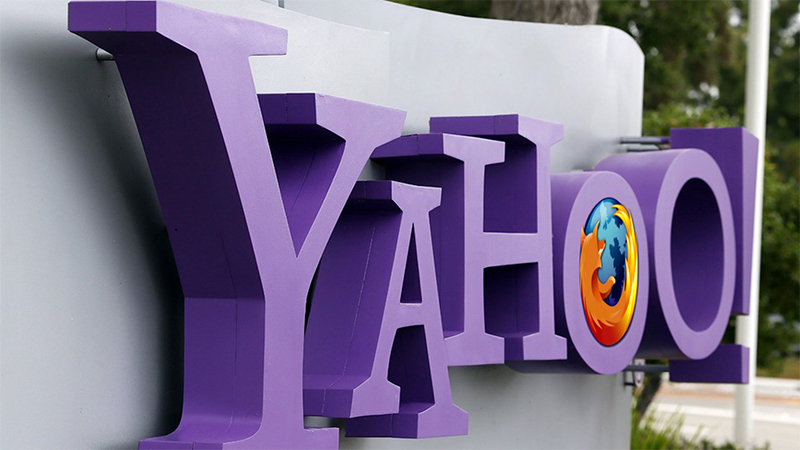 The default search engine on Firefox is finally the hot subject in town. Because the parent company of Yahoo, Oath filed a complaint against the Mozilla for moving the default search engine from Yahoo to Google as it’s a breach of contract. In return, the Mozilla filed a counter complaint declaring that the switch back was done according to the deal that had taken place between the two companies.

It might sound like a small issue. But in reality, we are talking about millions of dollars here. Earlier in 2014, the Yahoo made a deal with the Mozilla to make itself the default search engine at $375 million per year. Such details came to the limelight only when the company was on the verge of getting sold to the Verizon last year. As the matter of fact, the deal really went through and paved the way for the formation of Oath.

A few weeks ago when the latest Firefox Quantum was announced, the Mozilla switched the default search engine to Google from Yahoo. The latest change has in fact helped the Firefox to gain back its momentum to an extent and save itself from losing shares on a rapid pace to the Chrome in the market.

Mozilla explained that it is no longer looking forward to bring back the Yahoo as default search engine on the Firefox browser. The company explained in a blog post:

Immediately following Yahoo’s acquisition, we undertook a lengthy, multi-month process to seek assurances from Yahoo and its acquirers with respect to those factors.

When it became clear that continuing to use Yahoo as our default search provider would have a negative impact on all of the above, we exercised our contractual right to terminate the agreement and entered into an agreement with another provider.