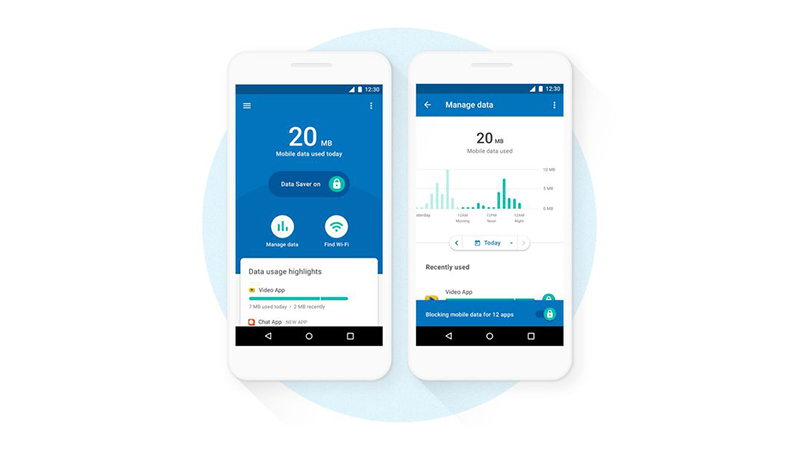 Google has launched the company’s latest app, Datally which will help the users to control their credit and data usage on any smartphone. It will be available for all the Android users across the world from today.

Datally provides the users the control to monitor the usage of data by every app installed on the device besides letting them to prevent any data as they require. The design of the application is very simple and effective in its appearance.

It was initially tested in Philippines where more than 500,000 users were able to save around 30 % of the data from their respective plans. It is also very evident that the company is aiming emerging markets such as India primarily where there are several users who have prepaid connections with a data cap.

Besides letting the users to prevent the data access to the apps, the Datally also displays the amount of data used by each app. Google has named it ‘speedometer for data’ and this will notify the users when they are very close to a public WIFI point. The search engine giant is already providing free hotspots in more than 100 railway stations in India.

Peeyush Ranjan, VP of engineering for Google’s Next Billions Users campagin told to Factor Daily, “There is, in my view, a Silicon Valley blind spot. That is why with things like Next Billion Users initiative at Google, we are building technology which we know is meant for these markets. When we solve it, it brings those technologies to the world”.

Other Similar initiatives of the Next Billion campaign includes, “data-light version of YouTube, a storage server app and Tez, an Indian-Based Payment service.

Share us your views on the Google’s Datally app in the comments section below.