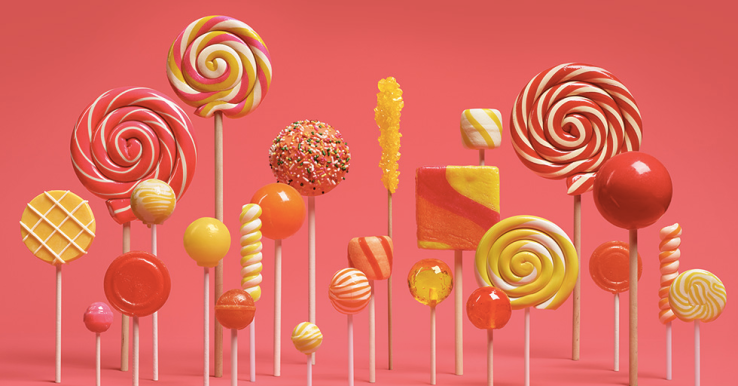 Only the ones who own a Nougat or Oreo have enjoyed the privilege of possessing the Google Assistant on their smartphones. As per the statistics, this is really bad. Because, almost 26 percent out of all the Android users still use Android Lollipop and more than 30 percent of the users have Marshmallow devices. An update to the Google Play Services will help these devices also to support all the features of Google Assistant though.

If you own a Lollipop or Marshmallow device, do not get surprised to receive an update very soon. Anyways, it will be available only to the users who would set their language as English in Singapore, Canada, Australia, India, UK, US besides others who have set their default language as Spanish in Spain, Mexico and US. The company says that it will make this feature available in Korea, Brazil, Germany, Japan and Italy.

Which is your favorite assistant? Google Assistant or Siri or Cortana? Share us your answer in the comments section below.