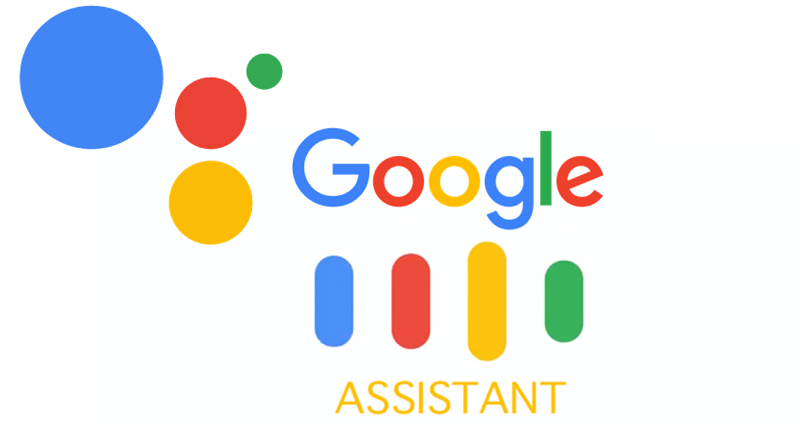 Google Assistant is becoming smarter day after day. The company had recently announced its ability to recognize the songs. The latest buzz in the gadget world is that the Assistant application can now troubleshoot the basic issues in the smartphone.

According to Artem, who found the issue, the Google Assistant could guide him on Battery, Camera and Bluetooth troubleshooting steps. The user is currently running the Android Oreo 8.1 dev preview on Pixel 2 XL smartphone.

Don’t Miss: How to setup multiple accounts in Google Home

Google Assistant can troubleshoot your phone

Upon asking the Google Assistant whether why the phone was not charging completely, the voice assistant app initiated a battery health check besides looking if any app installed on the mobile is draining the battery. If the app is unable to find a solution after trying all the necessary options, it will redirect you to the support via chat or phone. It is very evident that this procedure is still in its initial stages because when the phone number was given, the app was not able to understand it. Though these troubleshooting steps cannot help you every time, it can still be helpful in some cases. 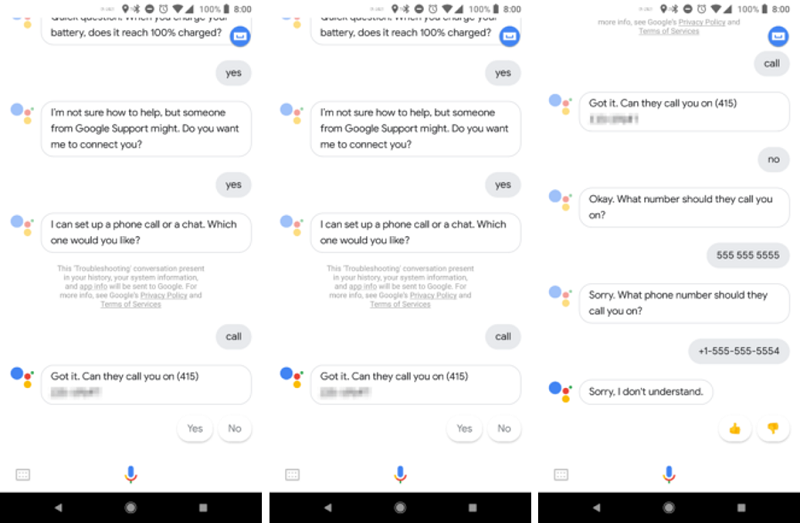 We are expecting this feature to be available only in the United States at the moment. A few users who tried this in other regions such as the UK were not able to find it. We also expect it to be available only for the Pixel 2 XL smartphones in US. There is no any official announcement from the company. At the same time, we were also unable to find any official statement in any of the blogs of Google. It clearly implies that the company is currently testing this feature. 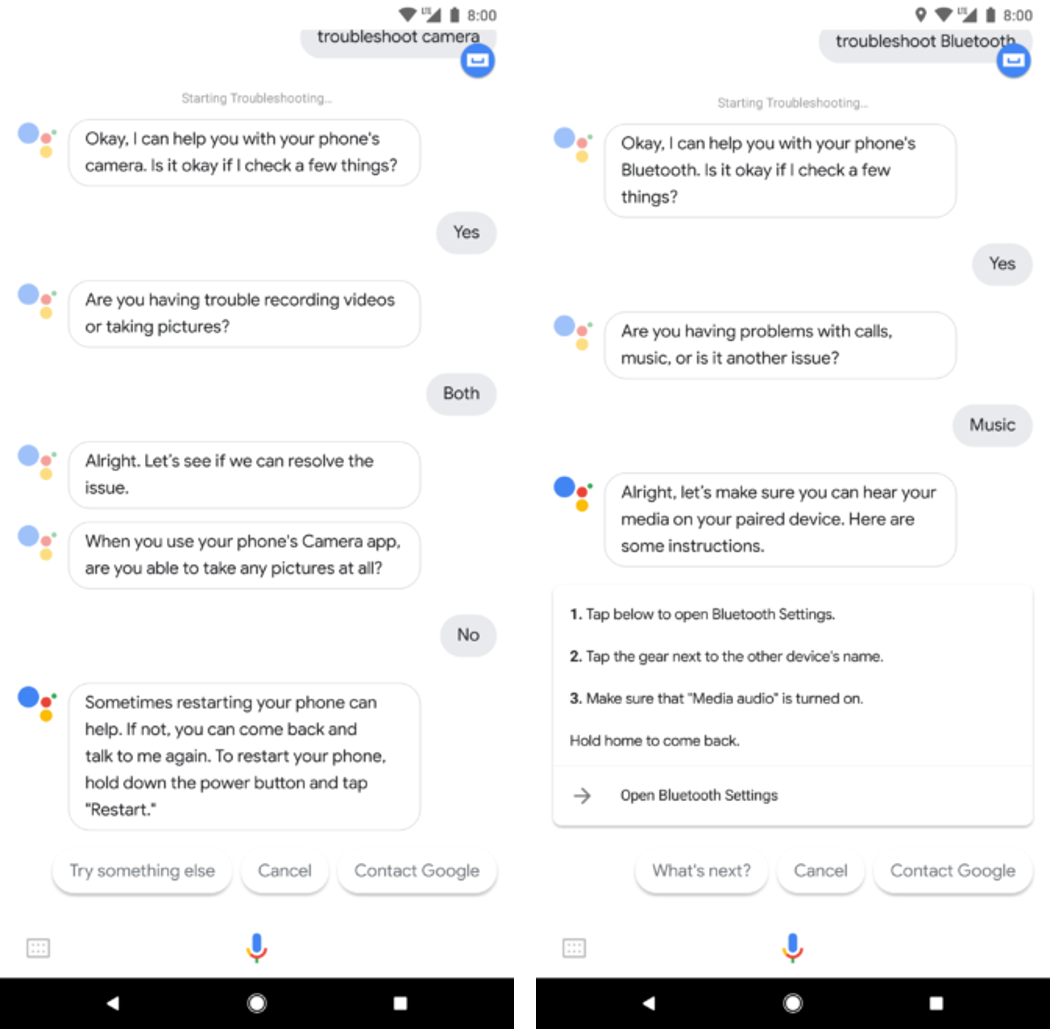 If you are able to find this feature on your mobile, share us your views and expectations on the same in the comments section below. For more similar updates, visit our TUTEZONE section.