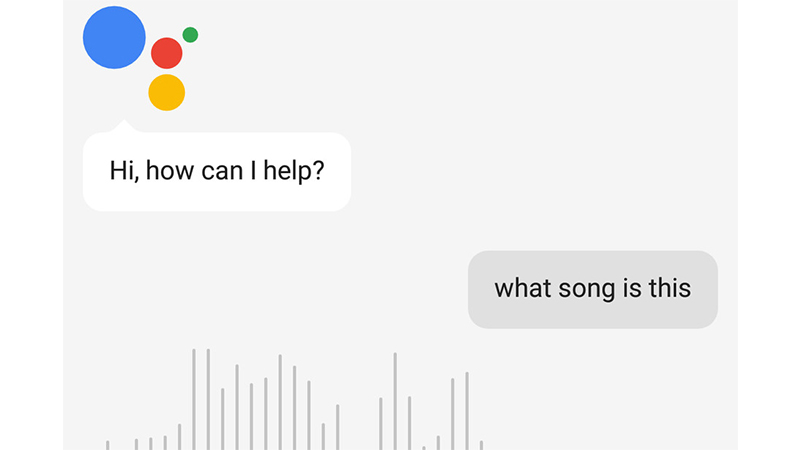 For instance, you could ask the Google assistant “What song is this” on your Pixel 2 smartphone and it will give you the details of the song. This means that you will not need any other third party app such as SoundHound or Shazam to recognize a new song. The introduction of this new feature via the Google assistant must be a huge blow for the developers of these third party apps.

Reports by the experts are emerging across the globe that this feature will be rolled out on a slow pace and might take some time to reach all the users. Once available, you might have to choose the voice as the preferred method of input to let the latest feature do the job automatically for you.

A few members who tried this feature in India got the message, “Action not supported in your country” which clearly indicates that it will take a long time to reach the Indian market. The song recognition feature will function only after the user invokes with a voice command. There is still no official confirmation by the company whether when this feature will be available for all the users.

On the other hand, the iOS users have been using this feature via Siri since the days of iOS 8 with the help of Shazam.

With the Google being more serious about its voice assistant and the app growing so rapidly, it will be interesting to see if who will emerge as the winner in the battle between the voice assistants. As of now, we find Siri better than the Google Assistant. What do you think? Share us your views in the comments section below.