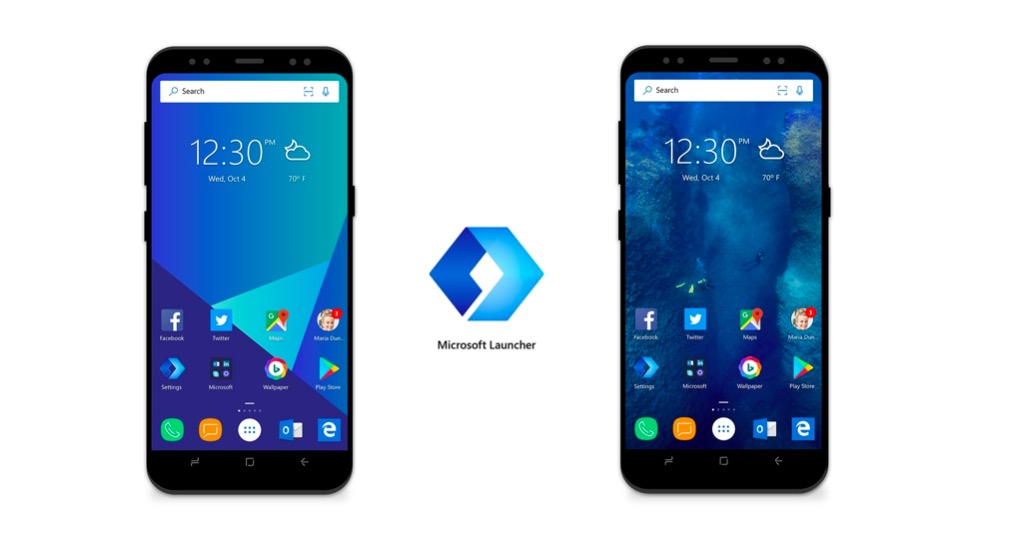 Microsoft relaunched the preview of company’s Arrow Launcher as the Microsoft Launcher for Android and iOS platforms. It comes with new design and more features.

The latest version of the launcher also contains a few features from its old Arrow Launcher. For instance, you will find the control center panel and Bing integration at the bottom of the screen. The latest Microsoft Launcher will allow the users to continue viewing the photos, read websites from a mobile to PC, edit documents and much more.

Microsoft Launcher will display a feed of your important events, favorite people, recent activities, top news and most frequently used apps. To access this feed, all you will have to do is just swipe right. The latest launcher also adds the ability to change backgrounds. Besides that, using the gestures you can find ways to make your time productive by assigning shortcuts.

Currently, the users who are using the beta version of the Arrow launcher will get the Microsoft Launcher today automatically.

Our view on the Microsoft Launcher

This is one of the biggest moves by the Microsoft because, at the end of the day, it is not just letting the users to have a new launcher with good design, but also letting the users to avail the “Continue on PC” feature. There are already several launchers like the Nova Launcher, Themer etc. It will be interesting to see how the Microsoft Launcher will grab the users from the other launchers, the existing user base of Arrow Launcher should help the company achieve that.

Let us know your views on Microsoft Launcher by commenting in the comments section below. We’d love to hear about it from you.

For more tutorials on how to make your life simpler using technology, visit our TUTEZONE section.