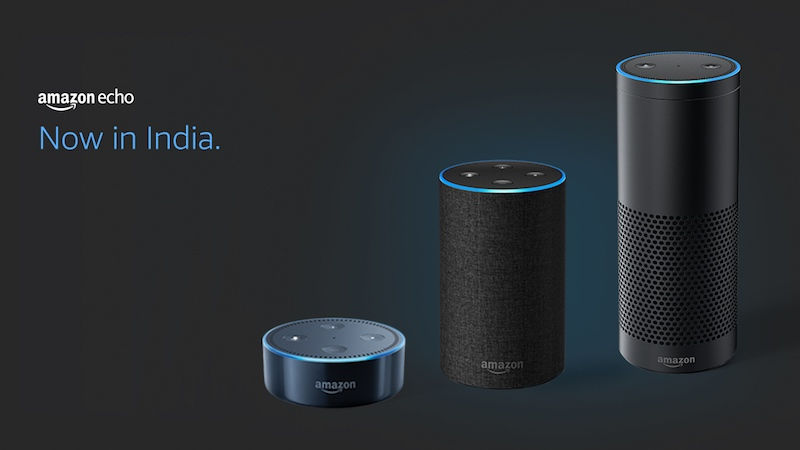 Amazon launched the company’s smart speakers, Echo, Echo Dot and Echo Plus in India. It is more like a dream come true because the experts in our country were expecting these gadgets to be launched before Diwali. Out of these three launched devices, the latest Echo and Echo Plus were unveiled last week in the United States.

However, at present, all these three smart speakers will be available in India only via Invitations for a while. The shipping of the devices will be started later in this month in the country. The AI assistant in these devices, Alexa will provide latest English voice with local pronunciations and intonation; support for places, names, and titles in additional languages other than English; local skills from Indian developers and local knowledge.

Don’t miss: iOS 11 hidden features that you need to know

According to the company, several third-party developers in the sub-continent are working on the latest, localized skills for Alexa. The company is also stating that more than 10000 skills will be available from Freshmenu, Ola, ESPNcricinfo, Times of India, Saavn and much more.

All three smart speakers, Echo Dot, Echo Plus and Echo which are controlled by the voice will allow you to order a cab, check the weather, play favorite music and much more. According to the company, the Prime Music is also coming soon to the country and it will be available with an exclusive preview on Echo. 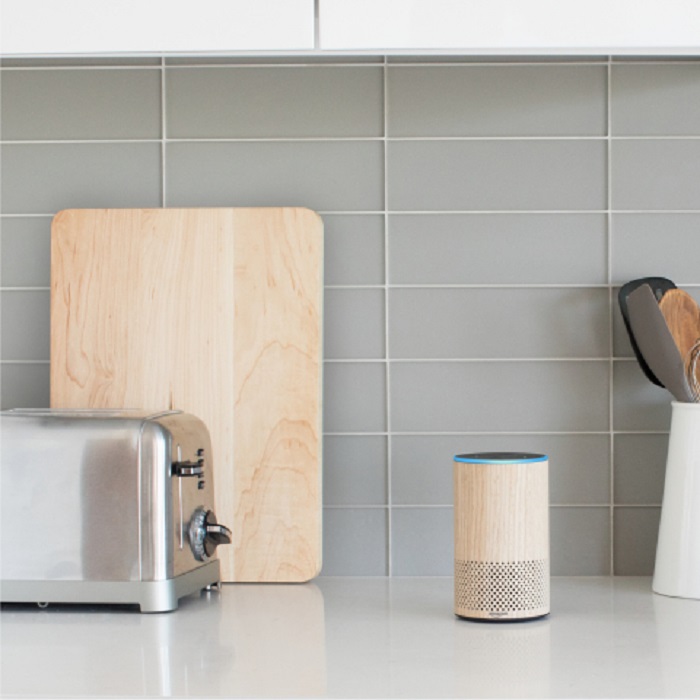 Amazon Echo, Echo Dot, and Echo Plus will be available at Rs 9999, Rs 4499 and Rs 14999 prices respectively. The company is also providing a first time discount of 30 % during the purchase of Echo devices in addition to the one-year Prime membership.

As mentioned earlier, all these devices will be available currently only via invitations and its shipping will begin on October 30 in India.

Let us know your views on the Amazon smart speakers in the comments section below.

For tutorials on technology, gadgets, and gizmos, visit our TUTEZONE section.