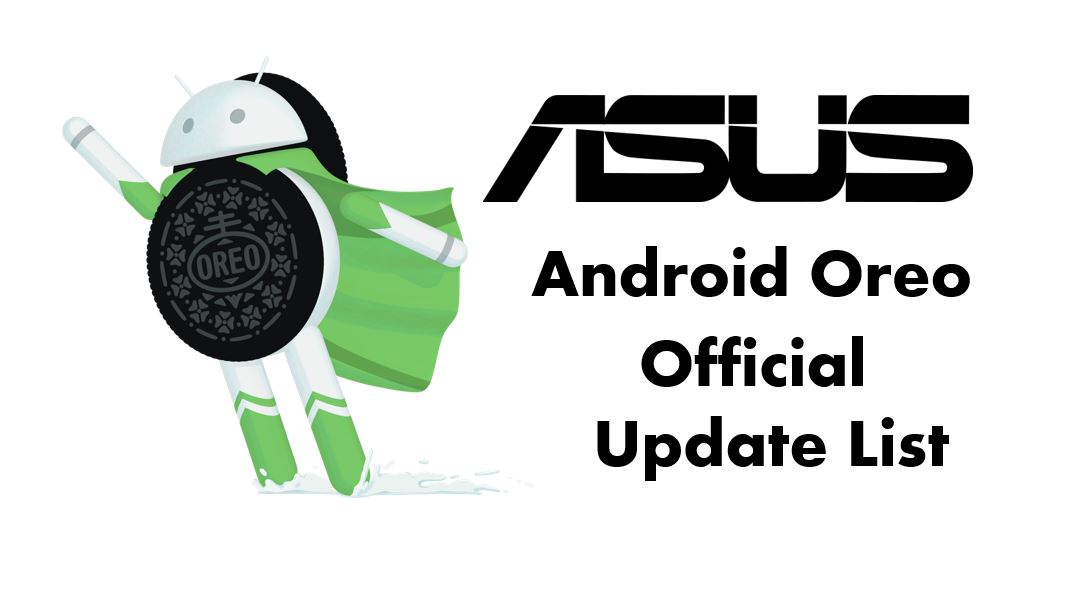 Are you here to find the Asus Android Oreo Update Official List? Let’s find it here below.

The latest version of Android Operating System is Android Oreo. Yes, the Android 8.0 is called as Oreo as expected. Just like the old times, this is the right time to know and explore the new features that the Google has developed for our smartphones.Lets find out the Android Oreo Best features – The ones you must know.

During the launch of Zenfone 4 series in August, the Asus also confirmed about the availability of Android Oreo updates in its smartphones. According to the company, the company’s latest ZenUI 4.0 will be upgraded to Android Oreo. The Zenfone 3 series will also receive the update at the same time.

The company also claimed that the Zen UI 4.0 sports the lightest Android User Interface till date which is expected to increase the performance even while using popular apps. The latest Zen UI will also remove the unnecessary additional apps that are always pre-installed in the Asus smartphones.

Android Oreo comes with new features such as Notification channels, Picture-in-Picture Mode, upgraded Bluetooth audio support, adaptive icons and much more. To know all of them, you might have to visit

Below are the list of Asus smartphones that would get the Android Oreo update:

According to the statement released by company, these are the smartphones that are eligible to get the Asus Android Oreo update. Let us know your views in the comments section below.

As, an when the Android Oreo update will be rolled for other Asus smartphones, we will keep updating you with the details. Share your views on Android 8.0 Oreo update for Asus Zenfone 4 Pro in the comment section below.

You might also like our TUTEZONE section that contains exclusive articles on how you can improve your life using technology. Trust me, you will be glad that you’ve paid a visit there.