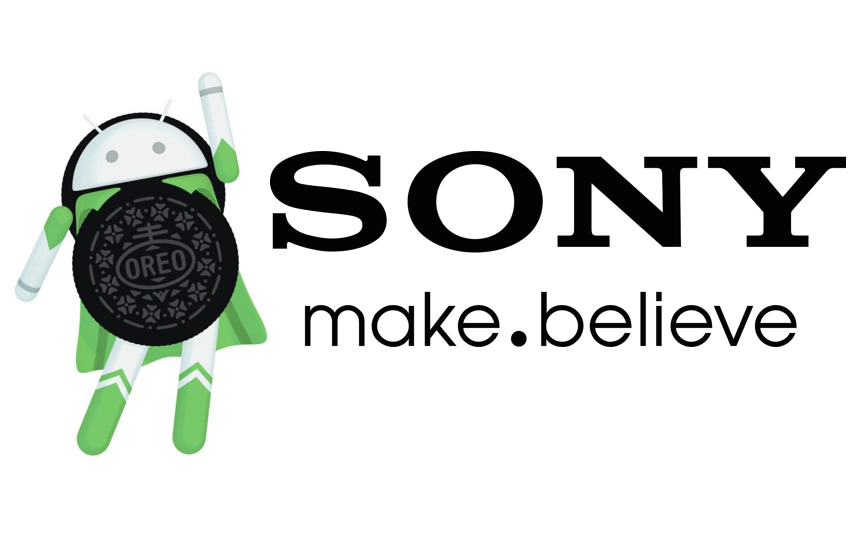 Don’t miss: Android Oreo Best features – The ones you must know

For those of you who are unaware of the latest features of Android Oreo, it comes with improvements such as snooze notifications, notification channels, background limits, Adaptive icons, Autofill APIs, Picture in Picture (PIP) display, Keyboard navigation, Webview enhancements, AAudio API for Pro Audio, keyboard navigation, Companion device pairing, Java 8 language APIs and much more.

The company has not revealed whether when it will start releasing the Android Oreo update for the aforementioned smartphones in this post. They have also revealed that their team is working on to bring the Oreo update for other Xperia devices as well. If your Xperia smartphone is not on the list yet, do not worry. There are chances for more devices to be added to the list. The patience is the most important thing in these cases, you know?

If you would look at the history of the Sony Xperia devices, only the high-end smartphones have got the latest updates very soon. The Sony has always kept the budget smartphones waiting for any Android upgrade updates. A few years ago, I used the Sony’s Xperia M device. Although the Xperia M was eligible to get the Android Lollipop update, the Sony stopped updates for the mobile after 4.3 JellyBean. Are you a Sony Xperia user? Have you been longing for the latest Android updates? Let us know your views and queries in the comments section below.