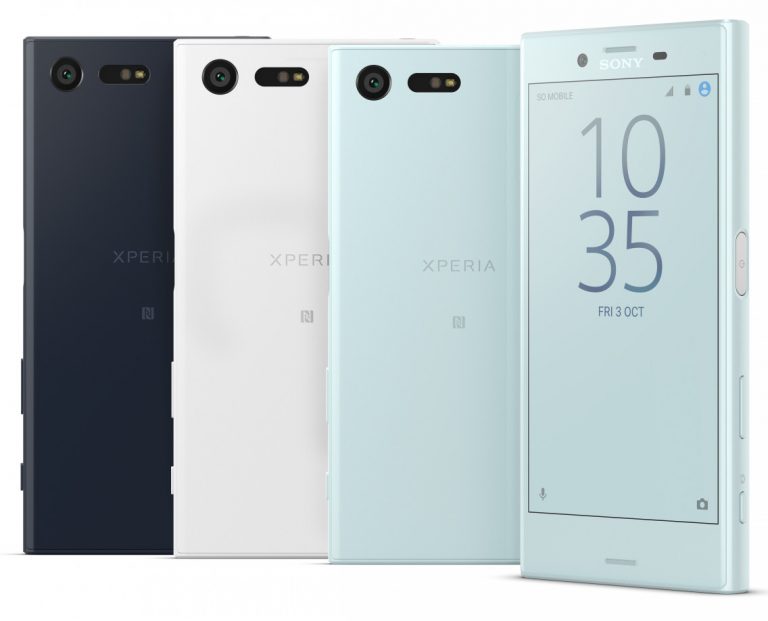 Sony Xperia X Compact has a 4.6-inch HD TriLuminos display at a resolution of 1280 x 720 pixels and is protected by Corning Gorilla Glass. It is powered by 3 GB RAM and Hexa-Core Snapdragon 650 64-bit processor with Adreno 510 GPU and runs on Android 6.0 (Marshmallow) to deliver a great user experience. The device comes with an internal storage of 32 GB and can be expanded up to 256 GB using microSD. 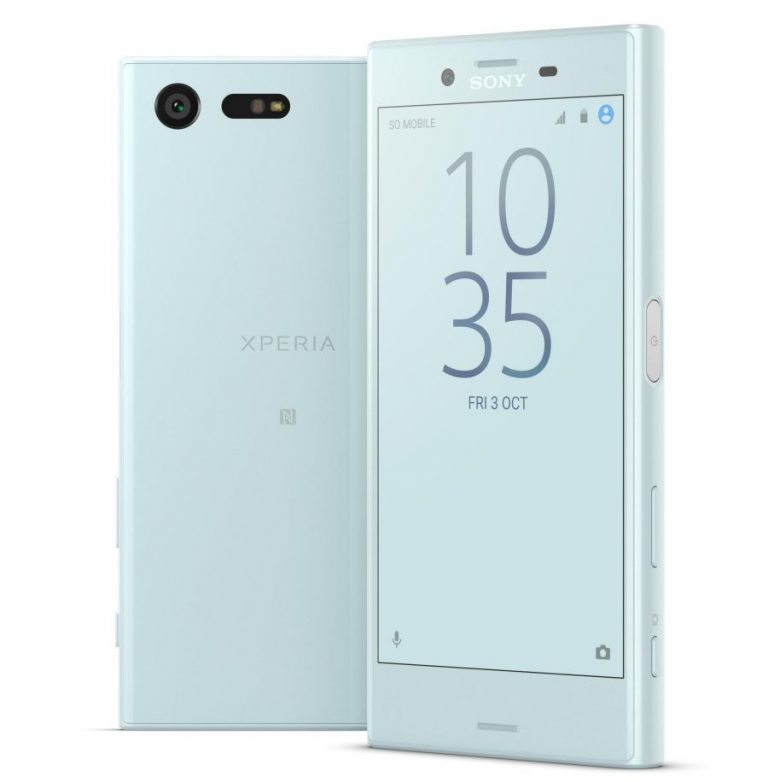 Sony Xperia X Compact supports 4G LTE, WiFi 802.11 a/b/g/n (2.4GHz / 5GHz), Bluetooth 4.2, GPS/ GLONASS, NFC, USB Type-C and weighs 135 grams. It relies on a 2700 mAh battery with Qnovo’s Adaptive Charging technology. The Smartphone will be available in Universal Black and White colors. There is no news yet regarding the pricing of the device, but it will start rolling out from October.