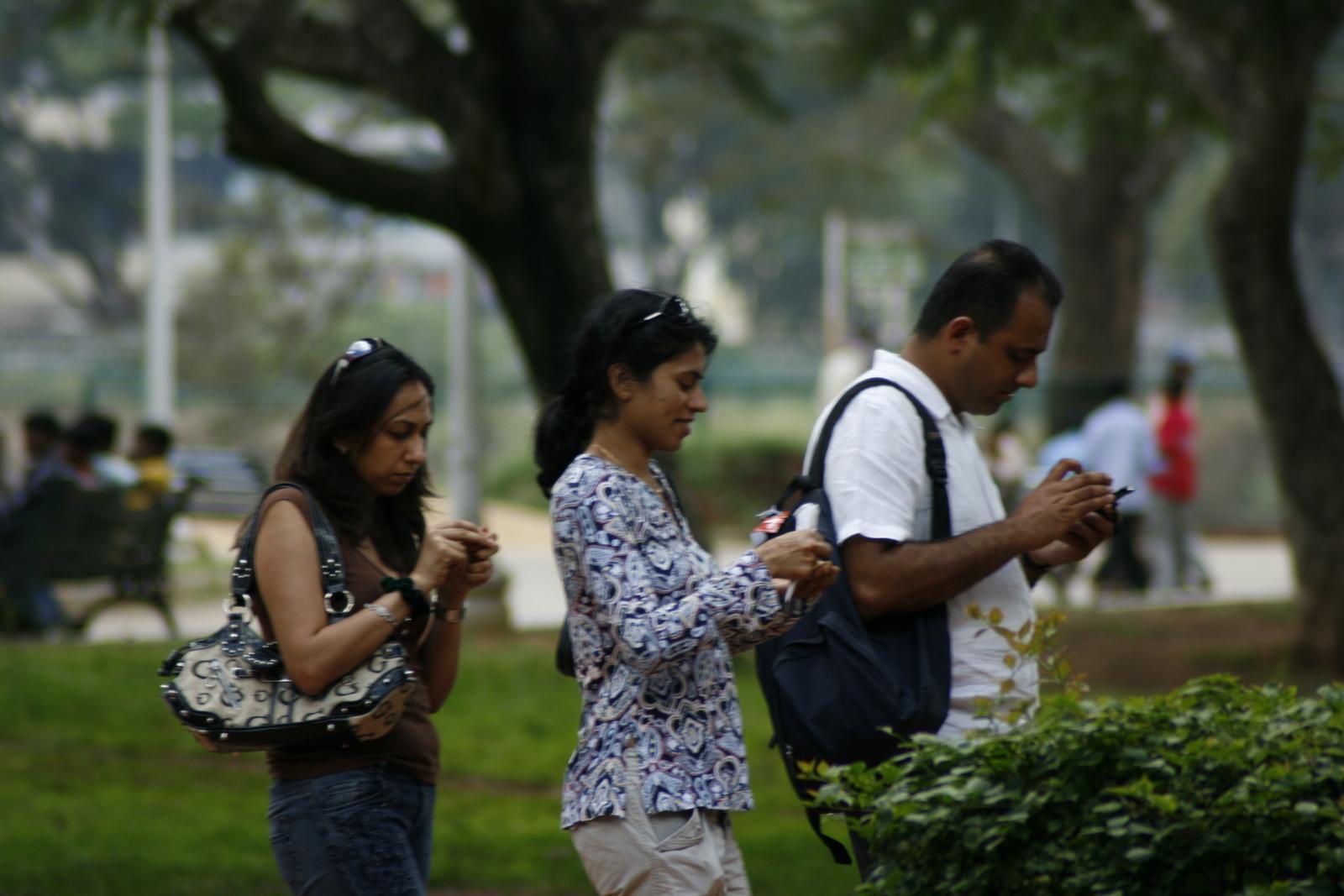 The Chinese smartphone maker launched the three versions of Redmi Note 4 in India. It is priced at Rs 9999, Rs 10,999 and Rs 12,999 for the 2 GB RAM-32GB ROM, 3 GB RAM-32 GB ROM and the 4 GB RAM-64 GB ROM variants respectively. The mobile sports a standard built quality, better camera and performance besides improved battery life.

To recall, the smartphone sports a 5.5-inch screen at a resolution of 1080p. It is powered by Octa-Core Snapdragon 625 SoC and runs on MIUI 8 which is based on Android 6.0 (Marshmallow) out of the box. The mobile has 13-megapixel primary camera with dual-tone LED Flash, f/2.0 aperture and 5-megapixel front camera. It is available for purchase from Mi.com and Flipkart.com.

Moto G5 is the successor of the Moto G4 smartphone with a few upgrades. Just like its predecessor, the latest mobile in the G series also supports the VoLTE feature. The G5 is also equipped with a fingerprint sensor to provide an extra layer of security. At a price starting from Rs 11,999 in India, the mobile sports a 5-inch full HD display. It is powered by Octa-Core Snapdragon 430 (MSM8937) processor and runs on Android 7.0 (Nougat) out of the box. The mobile also supports Google assistant to make your tasks much easier. You may purchase the mobile currently only via Amazon.in.

You may read our Moto G5 Plus review here.

The Honor smartphones that are available at the budget rates are known for its photography capabilities. Honor 6X is no different in this regard. At a price starting from Rs 12,999, the smartphone sports a 5.5-inch 2.5D curved glass display at a resolution of 1080p which is powered by Octa-Core Kirin 655 16nm processor and runs on EMUI 4.1 that is based on Android 6.0 (Marshmallow) out of the box. The mobile packs 12+2MP dual cameras in the primary section besides an 8-megapixel front camera using which you can take amazing selfies. Honor 6X is available exclusively via Amazon.in. 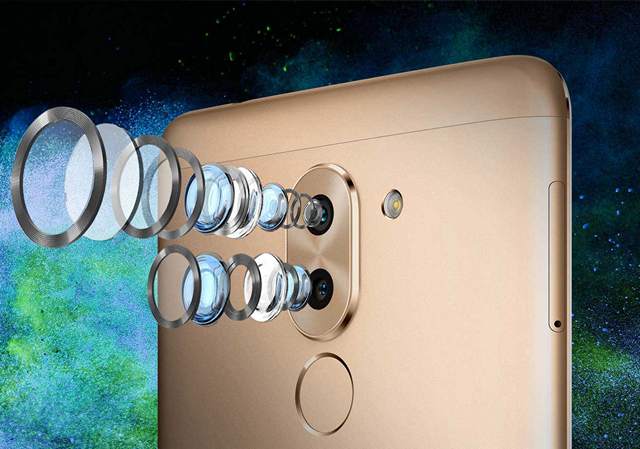 If you need a smartphone that has more battery life, then Asus Zenfone 3s Max is the answer for you. The mobile packs a 5000 mAh battery to use for an entire day. Besides that, it sports a 5.2-inch HD display, powered by Octa-Core MediaTek MT6750 processor and runs on ZenUI which is based on Android 7.0 (Nougat) out of the box. The device comes with 3 GB RAM and 32 GB internal memory that can be expanded to 2TB. The camera department hosts a 13-megapixel primary camera and 8-megapixel front camera. It is priced at Rs 14999 and is available for purchase via both offline and online like Amazon.in and Flipkart.

If you are looking for a metal build smartphone that supports VoLTE under 10k, Redmi 3S Prime is the answer for you. The mobile is also well known for providing an outstanding battery life and decent performance. At a price starting from Rs 8999, the mobile sports a 5-inch display, powered by Octa-Core Snapdragon 430 SoC and runs on MIUI 7 which is based on Android 6.0 (Marshmallow) out of the box. The camera department hosts 13-megapixel primary camera with LED Flash and 5-megapixel front camera. The smartphone also packs 4000 mAh battery with a fingerprint sensor on its back.

Let us know your views about this post by commenting in the comments section below. We’d love to hear about it from you.