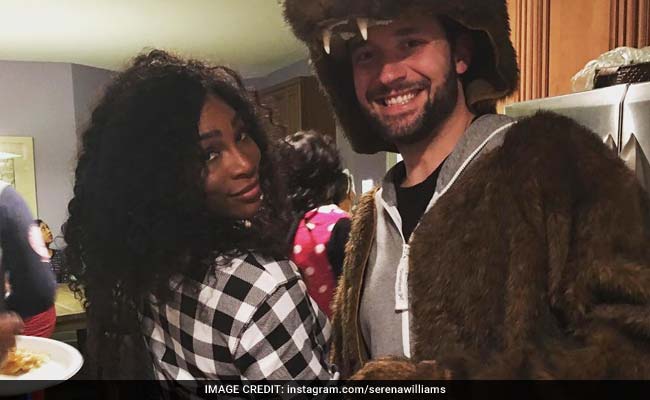 Tennis superstar Serena Williams and Alexis Ohanian, Reddit Co-founder are engaged! It is official as the celebrities have announced the news in the social networking sites. Serena Williams made the announcement via none other than Reddit.

Don’t Miss: How to view Stories on Instagram anonymously?

Someone had a bag packed for me

And a carriage awaited

To escort me to my very own “charming”

Back to where our stars first collided

And now it was full circle

At the same table we first met by chance

This time he made it not by chance

Down on one knee

“And you made me the happiest man on the planet.”

Rumors that they were dating emerged first when the US Weekly reported that they met at a lunch. After the announcement was made by Serena Williams in Reddit, a photo of Ohanian and Williams was tweeted by the Women’s Tennis Association.

The TechDotMatrix team congratulates both Serena Williams and Alexis Ohanian. Let us know your views by commenting in the comments section below.

You might also like our TUTEZONE section that contains the exclusive tutorials. Trust me. You will be glad that you paid a visit there.