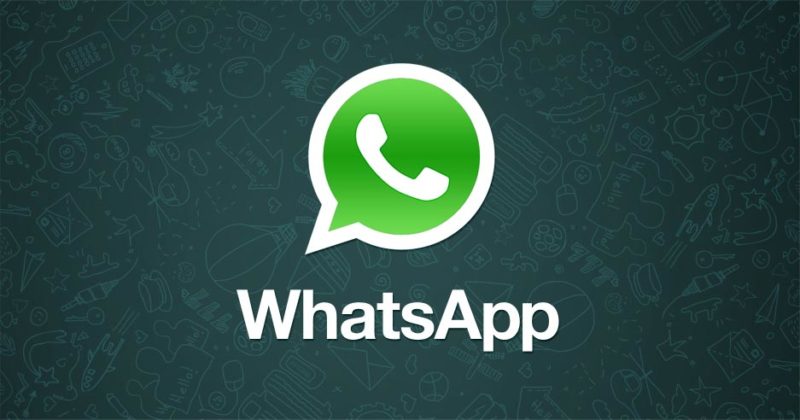 If the rumors are true, WhatsApp might soon get an additional security feature. Android Authority has been tipped with this information that the messaging app could be updated with a six-digit passcode protection feature.

The evidence was spotted as part of a text translation program for WhatsApp which converts strings to Dutch from English. Phrases such as “Enter a recovery email address”, “Passcodes don’t match. Try again” and “Enter the current six-digit passcode:” all indicate that a passcode feature in WhatsApp is on the way.

The rumor also tells us that the feature to add a recovery email address would be optional. There’s no official confirmation from the company regarding this feature though. However, it is very clear that the WhatsApp is very serious about the privacy of the user, because, the app supports end-to-end encryption already despite several oppositions from the law and government of several countries.

Although WhatsApp claims to be a very secure app, the recent change in their privacy policy on sharing the information to the parent company, Facebook has raised apprehensions around the world.

Let us know if WhatsApp is your favorite messaging app. We’d love to hear about it in the comments section below.