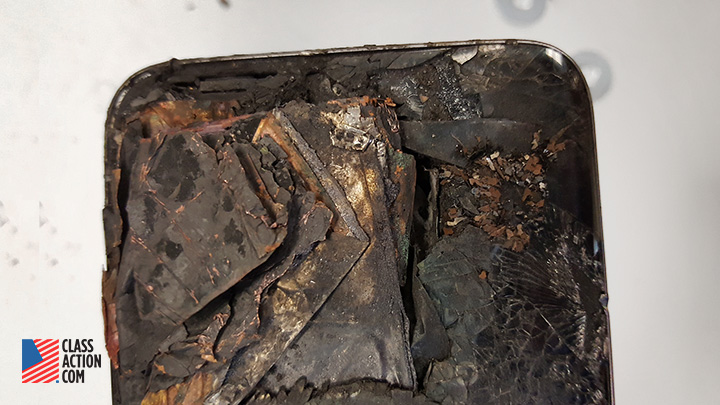 Samsung came forward and admitted their mistake regarding the faulty Galaxy Note 7 devices getting exploded. However, there has been no warning by Samsung on the Samsung Galaxy S7 Edge to the users which resulted the company in facing a lawsuit.

A majority of cases were reported on Galaxy Note 7 when the device was charging for battery. So, we can expect the issue in this was due to the inability to control the amount of charge being fed into the Smartphone. This in a way means that Note 7 is safe when you are using it and not charging it.

But, according to a new lawsuit, Samsung has a lot of problems ahead to deal with. A Samsung Galaxy S7 Edge device exploded in the pocket of the user causing second and third degree burns. The affected person invited other people who are facing a similar issue with Samsung Galaxy S7 Edge.

Samsung has been in the spotlight for the past few weeks due to the faulty Galaxy Note 7 devices. The company is working all its levels best to resolve the issue. But, it looks like Samsung has to settle down things now much faster to save its brand name and reputation.