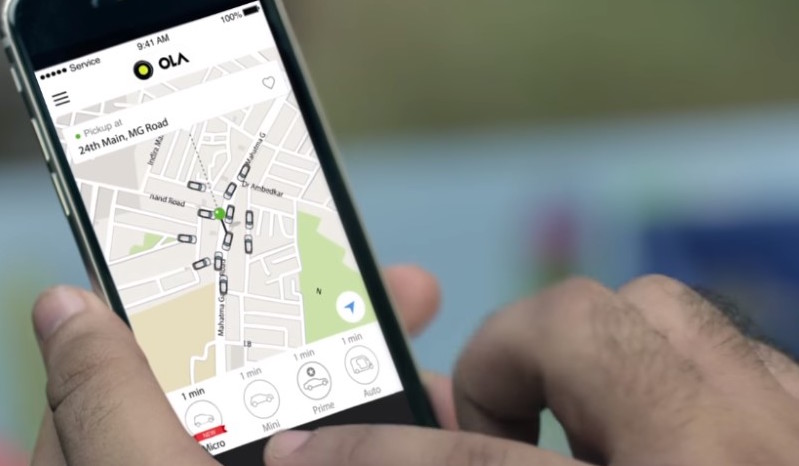 The latest iOS version, iOS 10 has certainly brought in and revamped a lot of features. One of the most interesting features among them would be allowing the third party services to integrate the Apple services in their apps. Soon after the launch of iOS 10, Uber made use of the third-party integration. Now, the Uber’s biggest rival in India, Ola has launched a similar feature. Yes, you can book an Ola Cab using Siri.

The iPhone users who have upgraded to the latest iOS version, iOS 10 can now book a cab using the Apple’s virtual Assistant, Siri. So, booking a cab for the iOS users is very easier than ever before. The keyword would obviously go like, “Hey Siri, get me an Ola cab”.

“Technology is at the core of all our solutions aimed at providing enhanced mobility to our customers. Integrating our app with iOS 10 is a step towards redefining customer experience. We are proud to be one of the early adopters of Sirikit and Mapkit in the world.”

This update will also allow the Apple users to view the Ola cabs in the Apple Maps app while searching for their destination. To make sure consistent experience across all the iOS devices, Ola has also launched an independent app on Apple Watch.

Would you use Siri to book a cab in Ola hereafter? Let us know about it in the comments section below. We’d love to hear from you.