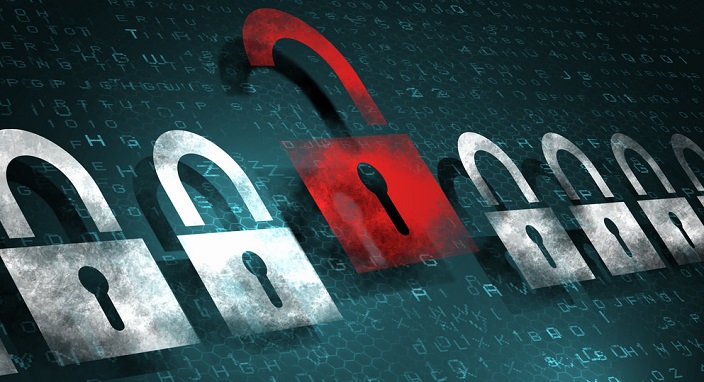 The privacy of user data battle between Apple and FBI is the hottest topic of discussion from the classrooms to the newsrooms at the moment. 15 leading Companies such as Google, Facebook and Microsoft have come forward in support of Apple’s decision to defend the order to unlock the iPhone. In the wake of all these happenings, a new report by The Guardian says that companies such as Snapchat, Google, WhatsApp and Facebook are working to increase the privacy of the data of user.

Also Read: Amazon Fire OS devices to get its Encryption back

Facebook has already enabled encryption in its WhatsApp Messenger and now the company is looking forward to apply the same to its Group Messages and Voice Calls. Besides stepping up the security in WhatsApp app, Facebook also wants to add encryption to its Messenger Services. According to the report, the companies are in search of ways to increase the services of encryption to send encrypted email.

While Google is finding ways to use its encrypted email technology to send secure email, a secure messaging system is being reportedly explored by Snapchat. Google had already made it public that its End to End project is all about secure email server by sending encrypted email which only the recipient and the sender can decode.

Around 15 leading companies submitted amicus briefs in support of the Apple’s decision to defend a Court order. And now, the decision of the leading companies to step up the security in its applications and services can be seen as a move which tells that they are very serious about the privacy of user data.

Let us know your views on the decision by the leading companies to step up the security in their services and applications. We would like to hear from you.