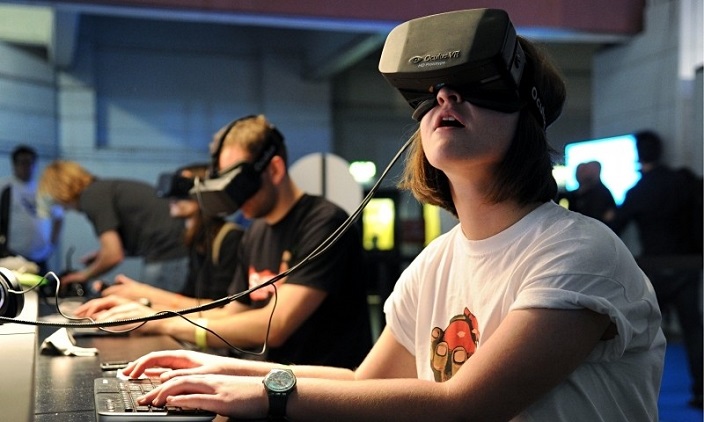 In a new video that was released by the company, you can see Mike Fricker, Technical Director at Epic Games, developing the VR Game within the Virtual Reality environment. Mr. Mike was seen using the HTC Vive headset to develop the game. This way will certainly help the developers to have a preview of the games they develop for the Virtual Reality gadgets.

All these days, the programmers and the developers have been using the traditional way to develop a software or an app using the keyboard and mouse of computer. Now by introducing this new way of developing apps within the Virtual Reality, Epic Games has taken the application development to another level.

If you are a developer, you can now make VR games in a whole new world where you will interact with the 3D objects. We have only got a small glimpse of what the Epic Games is working on. However, the company will showcase the whole setting in March at GDC 2016 (Game Developers Conference – 2016), San Francisco. A release date for this new technology is expected to be announced at the event.

Let us know what you feel about this new way of developing an application in your comments below.