Amazon Echo has been able to play music from all the major players such as Amazon Music, TuneIn, Pandora, iHeartRadio and Prime Music. Spotify has been missing in this list all these days. But, the good news is that Spotify is now available in Amazon Echo.

The services of Spotify were added to the device after repeated requests from a large section of users. “Streaming music is one of the most used feature of Amazon Echo,” said Tone Reid, the director of Amazon Alexa, “Bringing Spotify to the voice-controlled wireless home speaker has been in the plans for a while, but it seems that securing access to this massively popular music service was something of a hassle.”

The service of Spotify is available through Amazon Echo only to the paid users of Spotify. Therefore, this feature won’t be available for the users who have been using the Spotify freely. However, Amazon can still be proud of the addition of Spotify as the music service boasts a huge database of over 30 million songs.

Other leading music services such as Google Play Music are still missing in the list. We can expect those missing services to be added in the Amazon Echo over the next few weeks. 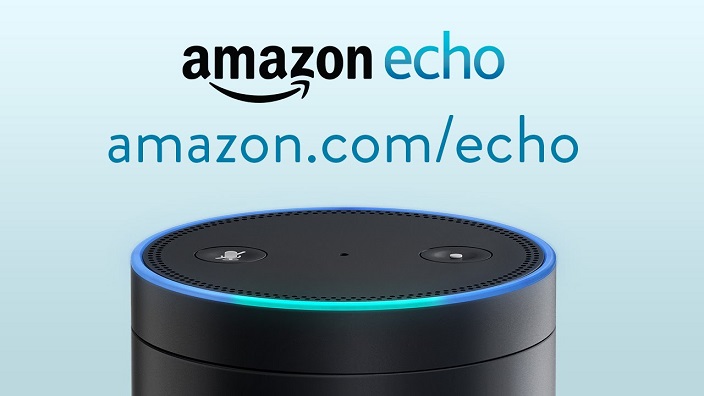 Amazon Echo, an artificial intelligence gadget from the family of Amazon, is operated using voice commands. It responds to the name “Alexa” and this word is used to wake the device for operations like setting alarm, playing music, listening audio-books, creating To-do-lists and streaming podcasts. The device also provides updates on weather, traffic and the other real time information.

The best part of Echo is that it lets you to control the light and other appliances besides allowing you to create shopping lists on Amazon.com.