It all looks like Amazon is going to climb another step in the world of Artificial Intelligence. The company is reported to be working on a smaller version of Amazon Echo. The new device is named as “Fox” and is likely to be portable.

Fox would run on batteries and you can charge it in just the way you charge your phone. Earlier when Amazon Echo was launched, it shook the gadget world by surprise as it made more sales than expected in the market at a cost of $180.

Amazon Echo, an artificial intelligence gadget from the family of Amazon, is operated using voice commands. It responds to the name “Alexa” and this word is used to wake the device for operations like setting alarm, playing music, listening audio-books, creating To-do-lists and streaming podcasts. The device also provides updates on weather, traffic and the other real time information. The best part of Echo is that it lets you to control the light and other appliances besides allowing you to create shopping lists on Amazon.com. 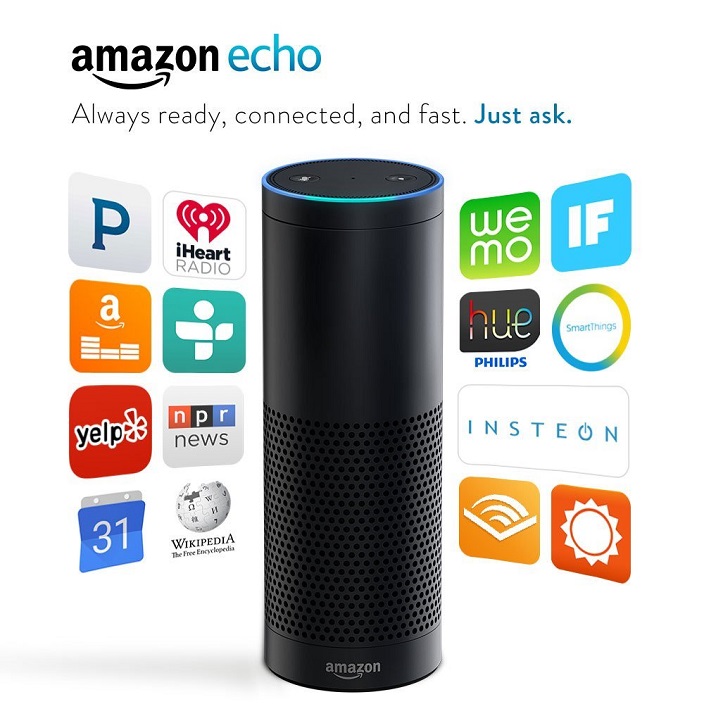 Although Amazon Echo provides a lot of options with wide range of possibilities to control everything by voice, it lacks portability. As it is cylindrical in shape and 9.25 inch tall, you cannot carry it everywhere you go. On the other hand, “OK Google” by Google, Siri by Apple and Cortana by Windows are used from the corresponding smartphones with much ease. And this is exactly where Amazon is working on right now to make its newer device as portable as possible.

As far as the success of Amazon Echo is concerned, when Fox is released, it is likely to take over other voice control services as Fox can be afforded at price much lower than $180. Earlier last week, Amazon joined hands with Ford to integrate Alexa software into vehicles in order to open the doors by voice command.

Amazon hasn’t commented on this report so far. But it is certain that something is in store for the world from the company.