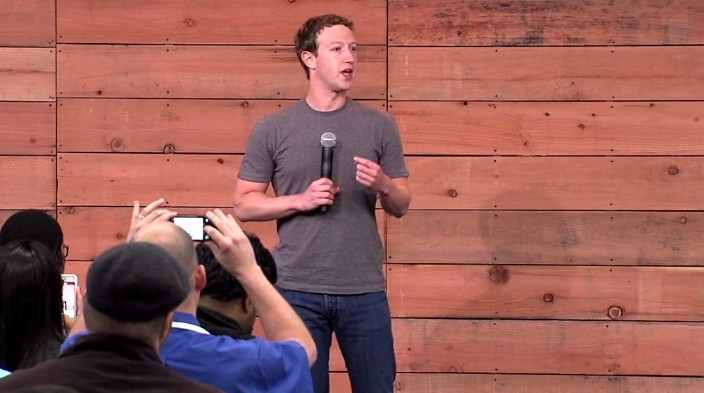 Besides being known to the world as the CEO of Facebook, Mark Zuckerberg is also known for his New Year resolutions which are quite famous. Meeting a new person every day, reading two books in a month, learning Mandarin and the list of his resolutions just goes on and on. This year is no different to Mark in terms of challenging resolutions and he has just revealed his resolution for 2016, and i.e. Mark Zuckerberg Artificial Intelligence so he is ready to build an AI like Jarvis in Iron Man.

According to his post in Facebook, Mark would begin his latest venture by exploring the Artificial Intelligence technology that is already out there by training it with his voice to control everything in his house from music and lights to temperature and so on. One of the products in the current market that has already impressed him is Amazon Echo using which he controls music over voice commands.

“I’ll teach it to let friends in by looking at their faces when they ring the doorbell,” Mark said, “I’ll teach it to let me know if anything is going on in Max’s room that I need to check on when I’m not with her.” So, we can assume that his newborn daughter Max is responsible for this goal.

Renowned CEO’s like Microsoft’s Bill Gates and SpaceX’s Elon Musk have earlier expressed their concerns over the possible dangers of AI. Musk had made his view clear that AI could be more dangerous than Nuclear Weapons. And even Stephen Hawking is not so fond of AI and had said, “The development of full artificial intelligence could spell out the end of Human race.”

However, Mark seems least bothered about these concerns just like Tony Stark in Iron Man and is looking forward to code the AI himself.

Let us know in your comments about your view on AI assisting the humans.