WhatsApp recently released the end-to-end encryption feature globally on the new WhatsApp. But, with this latest release they accidentally made it itself illegal and latest WhatsApp update, WhatsApp may get banned in India as per the report by The Independent. The reason behind it is that the new security installed in the app might mean even the latest WhatsApp app does not have a decryption key to decode the message. In India, companies need to follow the country’s rules and adhere to specific types of encryption, which WhatsApp app udate does not currently use.  Therefore it is very evident that the government and other law enforcement bodies won’t be able to track and intercept the user data on WhatsApp free app. 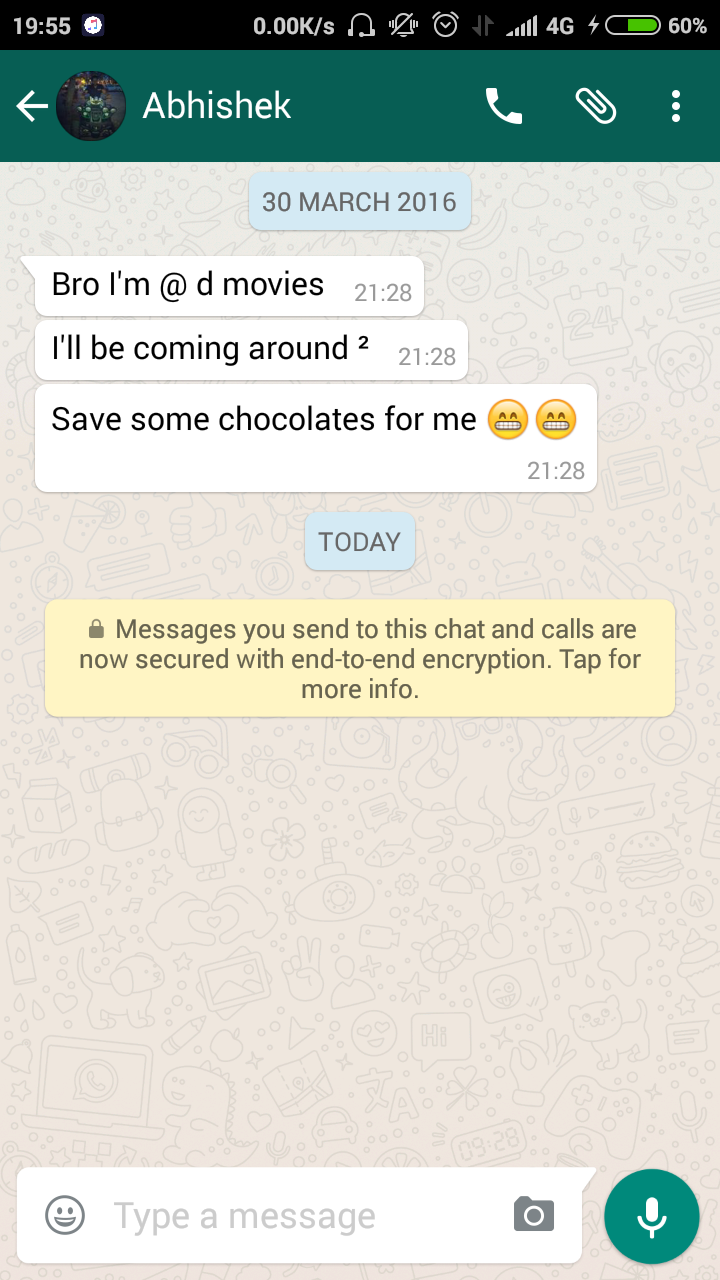 The WhatsApp video calling app which has over 1 billion active users is very secure across Android, iPhone, Blackberry and other platforms. For those of you who are not aware of end-to-end encryption, it is a feature which will prevent a third person to peep into your messages. While it is good WhatsApp news for users who are really concerned about privacy like me, it is going to be challenging days ahead for the Governments and the law enforcement of all countries.

In the recent few months, we witnessed Apple defending a court order to unlock an iPhone and assist the FBI on a case involving a terrorist. Many leading organizations such as Facebook and Amazon came forward in support of Apple. So, no wonder if the companies are enabling the end-to-end encryption in their latest apps. Because, at the end of the day, all that matters is the user satisfaction.

Like many countries, India is also currently looking to pass new policies on encryption, but it is not clear whether it will also bring new requirements upon WhatsApp messenger. Hence, we can assume this feature to stay a little longer in WhatsApp banned in India until the governments take any action.

Let us know your thoughts about WhatsApp banned in India and if you are going to install WhatsApp or upgrade WhatsApp. But, whatever is the case I am a happy WhatsApp user and I want WhatsApp and you also just go get WhatsApp.