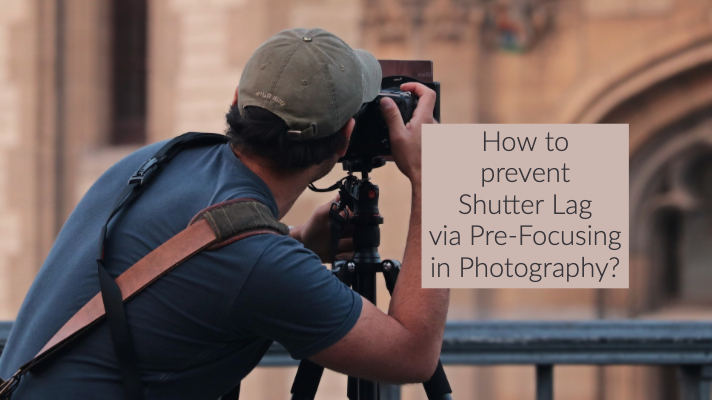 During my childhood, my father used to have a Kodak camera. Although I was not allowed to use it much, I can clearly say that it was my introduction to the photography. And several years later, I got a smartphone as a gift from my parents when I joined an engineering college. After impressing my uncle with the clicks from that 1.2 MP Camera Smartphone, I was able to obtain a point and shoot camera through him.

This fascinated me a lot. I was so excited about viewing the clicked pics in the LCD screen soon after a frame was clicked. A few days later after using my first point and shoot camera, I noticed that scene was always getting captured after almost at least a second later once the shutter button was pressed down. Yes, I am talking about the Shutter lag, which occurs mostly in the point and shoot cameras and low-end DSLR cameras.

Even the latest digital cameras might have this irritating shutter delay/lag issues. The companies are doing their best to reduce the shutter lag in the most recent releases. However, if you are still using an old camera, there are high chances that you are still experiencing at least a minor lag.

As far as my knowledge in photography is concerned, I believe that not pre-focussing the desired frame always results in shutter lags. Which means that it is advisable to release the shutter halfway when you choose a frame and then click the shutter button completely when you want to capture the moment. Doing so has reduced the shutter lags for me in most of the cases while using point and shoot cameras.

For more similar posts on Photography, stay tuned with our PHOTOGRAPHY section of this blog. 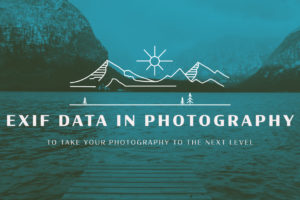 Introduction to EXIF data in Photography 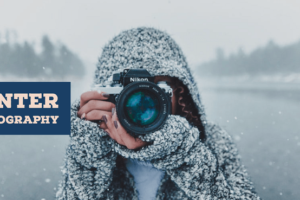 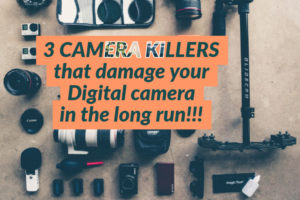 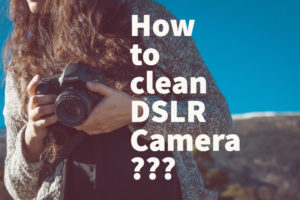 How to clean DSLR camera?