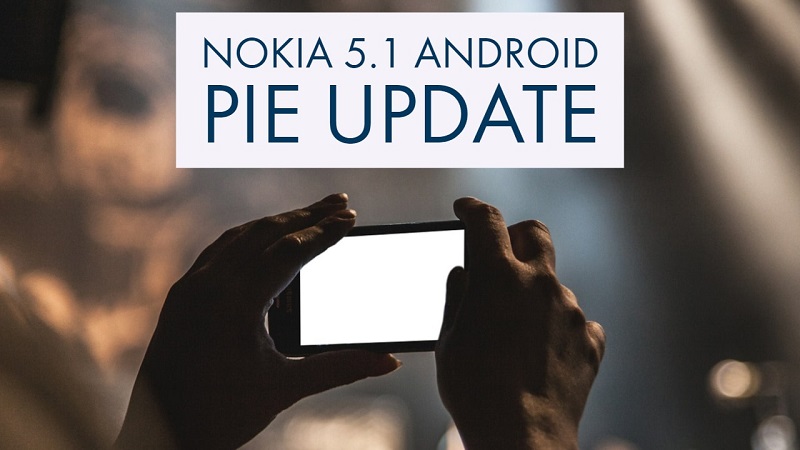 The Nokia 5.1 runs on Android 8.1 (Oreo), and as Android P update has been rolled out this smartphone now. We can expect Android Pie update for other older Nokia smartphones in the coming weeks.