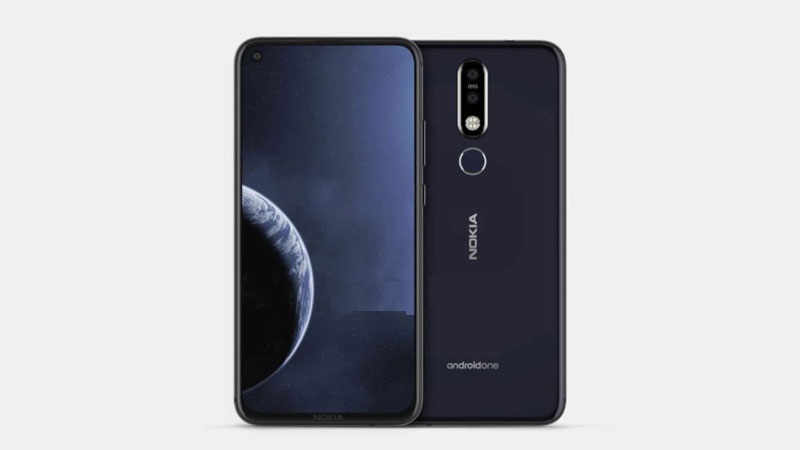 Recently, we have been seeing several leaks and reports from HMD Global for upcoming Nokia smartphones. Few months back we had Nokia 9 with Penta cameras smartphone image and specification details. And, yesterday the New Nokia smartphone got leaked which has been speculated to be called as Nokia 8.1 Plus. Now, today a new Nokia device Nokia 6.2 (2019) has been leaked. If, we go by the reports it appears this Nokia 6.2 will also have an in-display camera on the front same as rumored 8.1 Plus smartphone.

As, far as specification is concerned for Nokia 6.2 (2019) smartphone, this phone sports a 6.2 inch display. It is powered by the Snapdragon 632 with up to 6GB RAM and probably runs on Android one. The camera is rumored to be a dual rear camera, which packs 16MP Dual-rear Zeiss Camera with OZO Audio.

For, the time being we have got only this much information about the new Nokia 6.2 phone, and do not want to share any false information as most of them are rumored. Stay tuned with our website we will be keep posting updates on all the new Nokia devices that are probably set to be launched by the end of this month or early February in China.

Since, the launch date is not so far, we should be getting frequently more update about this device in the days to come.