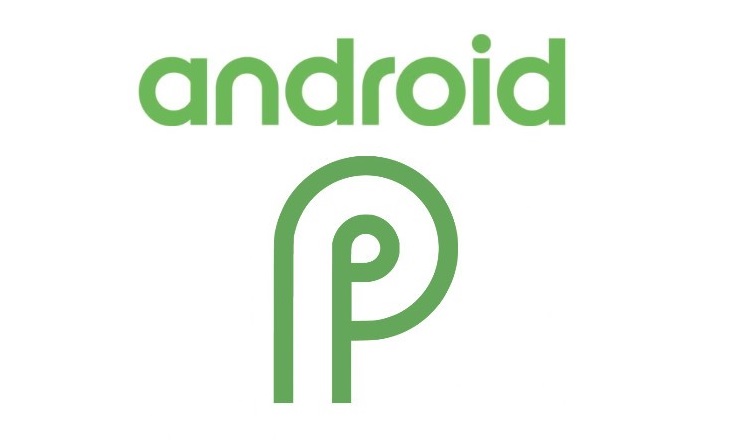 Google rolled out the Android P Beta version, the next release of Android OS with lists of supported device at its developers’ conference Google I/O. If, you are looking for how to get Android P beta, you are at the right place.  For the first time, the Android beta release is not only restricted to Google’s handsets. But, the Beta version of Android P is also available for its partner smartphone makers.

As, of now the Android P beta has been released for all Google Pixel series phones and other partner devices – Essential Phone, Sony Xperia XZ2, Xiaomi Mi Mix 2S, Nokia 7 Plus, Oppo R15 Pro, Vivo X21 and OnePlus 6 as well.

For Android users who wants to get their hands on the Android P Beta right, here are the steps how you can get Google latest Android OS, Android P beta right now:

As, of now these steps are eligible for Google phones like Google Pixel, Google Pixel XL, Google Pixel 2 and Google Pixel 2 XL. But, for other partner device the steps may be bit different. Keep checking our page we will update how to get Android P Beta version on other selected smartphones.

Let us know in the comment section about your thoughts on the new Android P Beta.